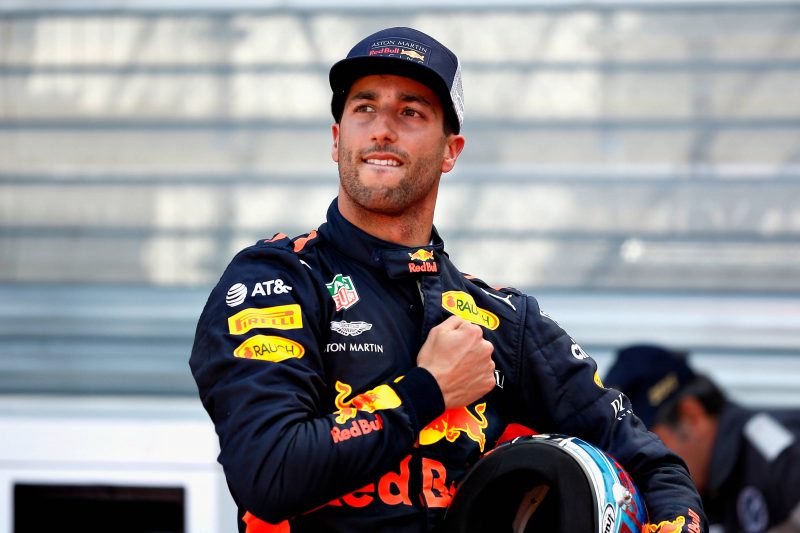 Daniel Ricciardo is determined to right the wrongs of past by taking out today’s Monaco Grand Prix from pole position.

The Red Bull driver has been the class of the field topping every session on his way to a record breaking pole position for F1’s showpiece event on the streets of Monte Carlo.

Ricciardo has proven quick in the Principality in previous years going close to a victory from pole in 2016, only to be cruelly denied victory after a costly fumbled pit stop from his Red Bull team.

After securing his second career pole with a new track record, the Australian says he has ‘plenty of fire in his belly’ to finally conquer Monaco.

“I’ve been feeling really good all week, so we’ll try and carry that into tomorrow (Sunday), said Ricciardo.

“We set a statement on Thursday and we’ve been quickest every session. So just the race on Sunday and then we’ll celebrate.

“There’s always a few things that keep me fired up, but I know there’s some unfinished business here.

“Obviously today, I’m super-happy, but I’m not showing that because until I get the big trophy, I’m not going to be satisfied.

“So we’ll definitely do everything we can to get it done.”

Ricciardo will share the front row with Ferrari’s Sebastian Vettel while championship leader Lewis Hamilton will start from third on the grid.

Meanwhile, Max Verstappen in the sister Red Bull faces a long afternoon from the rear of the grid after a crash in final practice saw him fail to make qualifying.

The Monaco Grand Prix is scheduled to begin at 2310 AEST.