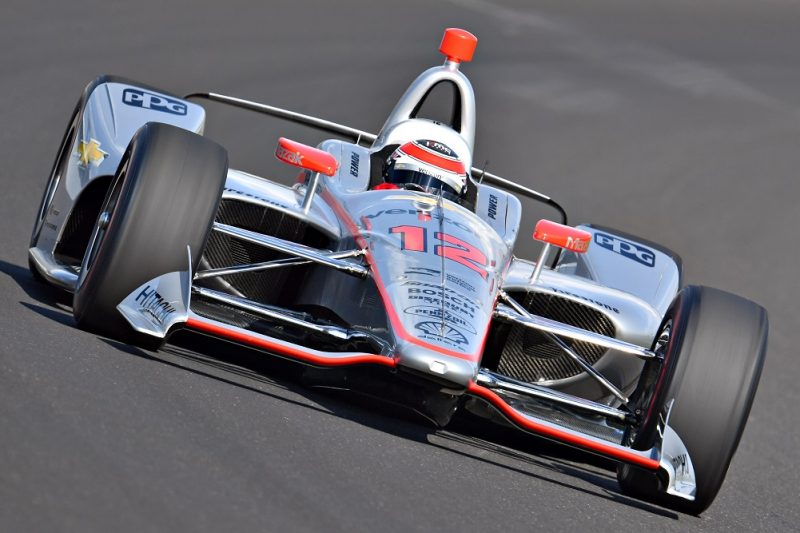 Will Power is a three-time winner on the Indianapolis Motor Speedway road course, but he is still seeking a breakthrough triumph on the famous oval.

Whether right or wrong, many fans place greater importance on an Indianapolis 500 victory than they do for an IndyCar Series championship, and Power knows he needs to win ‘The Greatest Spectacle in Racing’ to cement his position as an IndyCar great.

The Toowoomba native compiled 33 race wins, 51 poles and the 2014 IndyCar Series title, but he has yet to drink the traditional winner’s milk after the Indy 500.

“I’ve won a lot of races and I’ve won a championship and that’s what I really need to complete my career.

“That would be pretty huge for Australia, I think, to be the first Australian to win the 500.

“I think we have a good chance to win because we have a car that’s capable of winning.

Since his rookie ‘500’ in 2008, Power has never qualified lower than ninth and this year he will start from the front row for the fourth time.

But he has finished in the top 10 in only half of his Indianapolis oval starts, topped by a close second place finish to Juan Pablo Montoya in 2015.

“I think Chevy have produced a much better engine this year and obviously Team Penske does a really good job of preparing the cars,” he remarked.

“We’re definitely given the best equipment, and it shows on the track – we’re all up front.”

“Race day is going to be a very hot day, which makes the car very slippery and hard to drive. It’s hard to follow.

“In the front, the draft is very big, you can pass, but it was tough back in the pack to get by someone.”

A victory in the Grand Prix of Indianapolis on May 12 jump-started Power’s 2018 championship campaign after a slow start.

Now he knows he needs to capitalise on the double points on offer for the Indy 500 – and guarantee his legacy as an Indianapolis legend in the process.

“I always feel the harder you work and more focus you put on something, the luckier you can get,” he said.

“When you want something and you work for it, it usually comes for you if you have done your homework.”