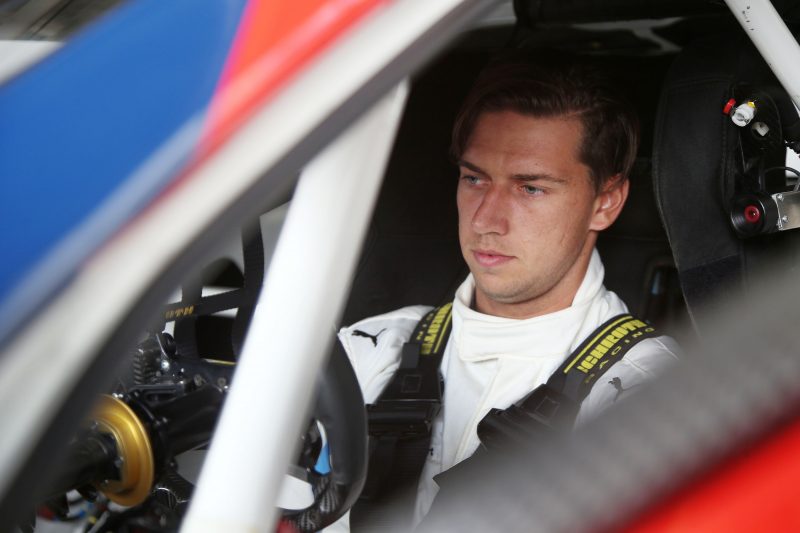 Chaz Mostert will head to Europe to contest the Paul Ricard 1000km Blancpain GT Series event for BMW next weekend.

The Supercars star has received a call-up to race for the German marque at the French circuit where he is expected to pilot a Rowe Racing BMW M6 GT3.

A maiden drive in Europe’s elite GT series is latest in a string of GT outings for BMW after impressing the brand at the Liqui-Moly Bathurst 12 Hour in 2017.

His efforts at Mount Panorama last year prompted a factory drive at the FIA GT World Cup at Macau followed by drives in this year’s Asian Le Mans Series, before joining BMW Team Schnitzer for the Bathurst 12 Hour in February.

The 26-year-old is eagerly awaiting the opportunity to race in Europe for the first time.

“For me, it is just exciting to be an Aussie driver the hasn’t had much experience overseas,” Mostert told Speedcafe.com.

“To have the opportunity to race for a brand like that is always exciting.

“The BMW M6 GT3 car is right at the pointy end so for me it is just exciting to be a part of it and go up against some of the best competition from all over the world.

“It is cool to broaden my experience as I’m so focused on one part of the world here in Australia with Supercars, so it is nice to race a different car in a different location and tick another track off the list.

“Looking at the track layout it looks as though it is nice and forgiving if you make an error, I’m just interested to go there and give the car a good crack.”

Mostert will head to France on Tuesday before returning to Australia just in time to take part in a Tickford Racing Supercars test at Winton on June 5.