Dixon wants to go to ‘next level’ at Indianapolis

Dixon wants to go to ‘next level’ at Indianapolis 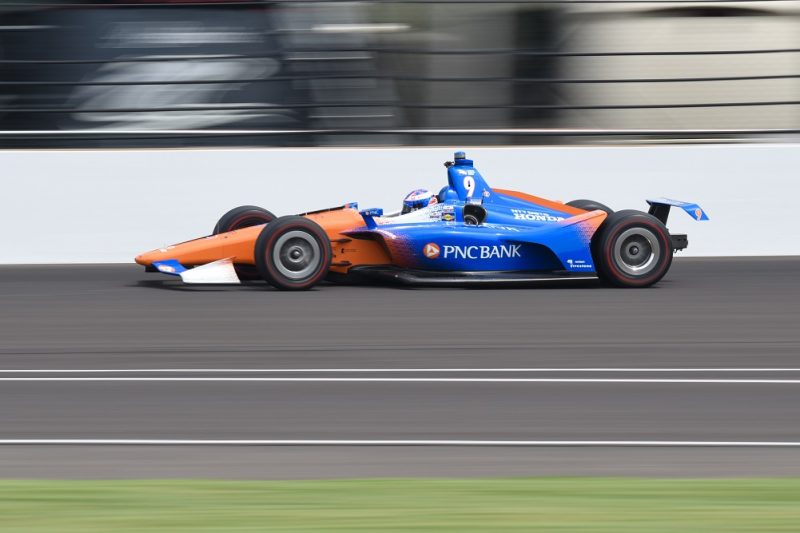 Scott Dixon is regarded as the best IndyCar driver of his generation.

He has three Indy poles, a pair of second place finishes, and two other top five results in the 500 in 15 starts.

“But this place doesn’t owe me anything.

“It’s as tough race that goes through some pretty big swings and changes, especially towards the end.

“It’s hard to be that close to a winning scenario and at times I think we’ve let it slip away with a small mistake.

“It’s nice to be on the short list of people who have won the race but you want to get to the next level and win several.”

Dixon is in excellent shape to contend for that elusive second Indianapolis victory.

He qualified on the third row, one of only two Honda-powered drivers to reach the Firestone Fast Nine.

Chevrolet enjoyed a considerable advantage with the higher turbocharger boost levels allowed for qualifying, but Dixon believes the Hondas will be closer on race day.

“The two engines do the job differently, in terms of getting around the lap,” said the Ganassi Racing driver.

“It’s hard to throw that out there, though you would have to say in qualifying Chevy had the advantage.

“For race pace, I think you will maybe see them closer together, but it’s always hard to gauge.

“You can see there have been flips between the two manufacturers over the last few years when one has an update or wants to push it a little harder.

“I’d for sure say Honda had a fuel mileage advantage, but I think it’s always wide open – there are 10 or 15 people capable of winning this race.”

Dixon is still in search of his first race win using the heavily modified 2018 Dallara chassis.

He was pleased with the pace his Honda-powered car demonstrated in race conditions on Carb Day.

“This is a new package and it’s been a challenge to get on top of it,” Dixon said.

“The car drives different and the way the front of the car reacts is not the same that we’ve had for the last three, four, five years.

“When we have high temps like we are expecting this weekend, that makes it harder again.

“You can sometimes fall into a scenario where you have a really good car in traffic but it’s slow by itself.

“But even if you’re not the strongest car, there’s always a scenario or a strategy shift that can make things fall in your favour.”