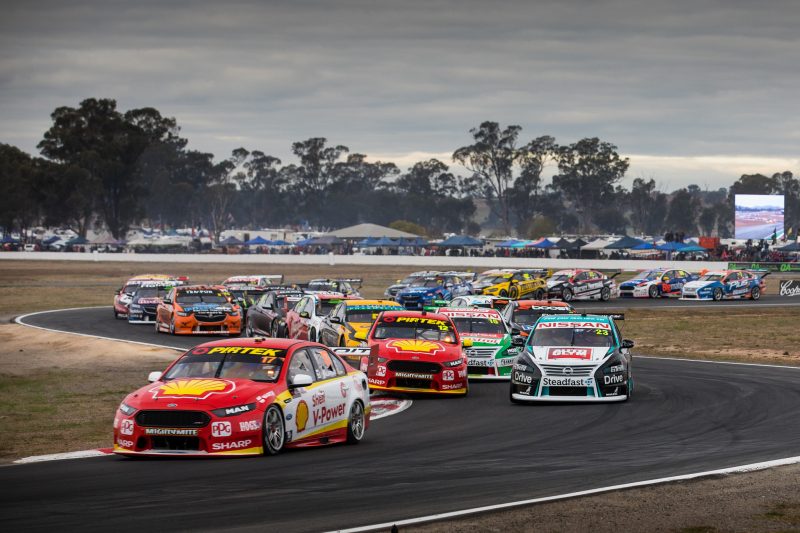 Supercars is evaluating the possibility of introducing a new control transaxle to the Virgin Australia Supercars Championship from next season, Speedcafe.com has learned.

The championship has used the Australian made Albins transaxle as a control component since it was ushered in alongside the Car of the Future regulations in 2013.

It is believed Albins is in the final year of its contract with the championship.

The current transaxle has met its brief, but has also proven to require regular maintenance.

Speedcafe.com understands a more robust and cost effective transaxle is being investigated although an agreement is yet to be reached with any supplier for next season.

Overseas manufacturers are being looked at as part of the evaluation process while Albins could renew its deal with Supercars.

Supercars teams have been made aware of possible plans to change the control transaxle, with cost saving and less servicing among the key criteria tabled.