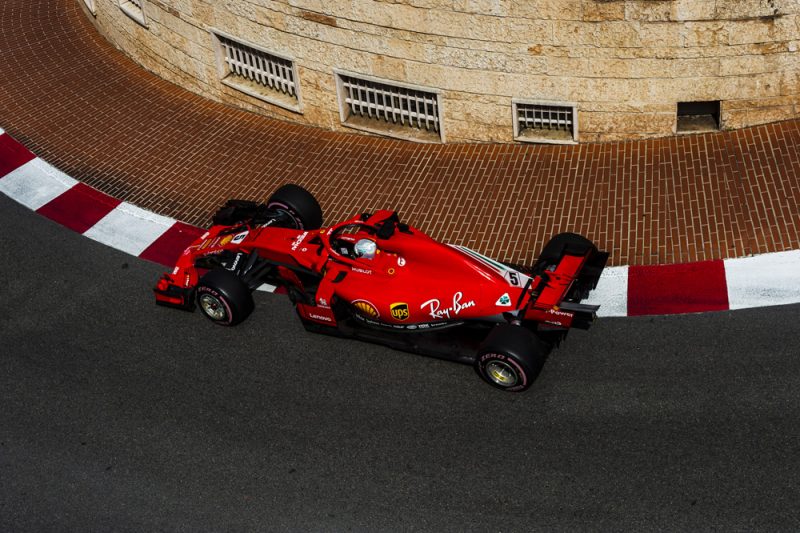 Ferrari’s electrical recovery system (ERS) has been the subject of rumours within the Formula 1 paddock leading to the governing body implementing additional measures to analyse the team’s system.

All cars carry an FIA mandated sensor to ensure they do not deploy more than the allowed 120kW at any one time, though accusations have suggested Ferrari has found a way around that limit.

“There’s obviously been rumours that no doubt you guys are cottoning onto as well,” admitted Red Bull team principal Christian Horner.

“I’m sure the FIA have all the competence to be able to measure, administer and look at the car that’s presented for scrutineering during a grand prix weekend that complies with the regulations.

“Of course it’s the team’s obligation to ensure that that happens. I think the FIA are probably the best people to point that question at.”

Mercedes too is aware of the rumours, though like Red Bull has thrown its faith behind the governing body to catch anything outside of the rules.

“Legality topics come up regularly, some are more controversial, but it’s the daily business of the FIA to check what the teams do,” explained Mercedes boss Toto Wolff.

“It’s the obligation of the teams to comply with the regulations, and this is an ongoing process.

“I have great confidence that with whatever issues are coming up, either the chassis or the engine, the FIA has been on top of it a lot.

“And as far as I understand, the process that is taking place as we speak, and we’ll see what the outcome is.”

To date, Ferrari has cleared all scruitineering checks performed on the car, and its ERS sensor has not been tripped to suggest anything untoward.

Seeking to end the speculation entirely, the FIA fitted an additional sensor to both Ferraris during opening practice in Monaco.