Meeke cut by Citroen for ‘high number of crashes’

Meeke cut by Citroen for ‘high number of crashes’ 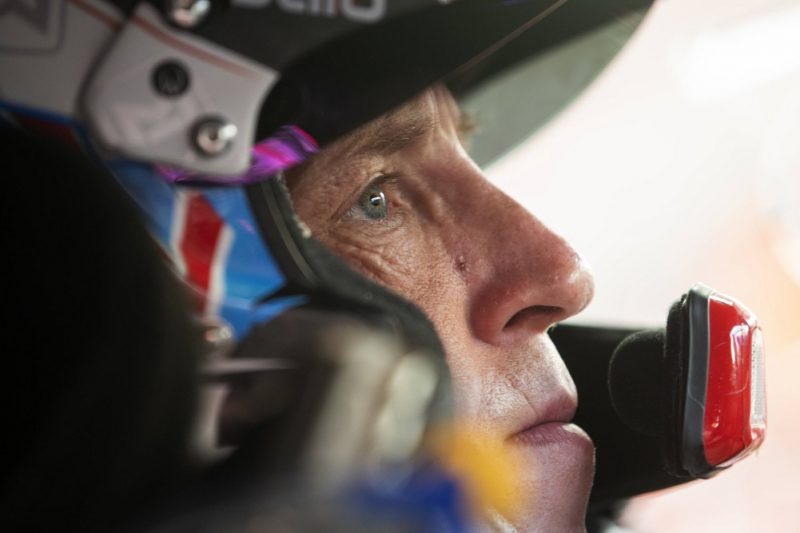 Kris Meeke has been cut from Citroen’s World Rally Championship roster for the remainder of the season after a huge crash in Rally de Portugal.

A statement issued by the team put the decision down to the Briton’s “excessively high number of crashes.”

The most recent of which involved a tree crushing the cabin of the #10 C3 when Meeke ran off the road during Saturday afternoon’s run through the Amarante stage.

Meeke was airlifted to hospital due to back pain but released after being given a clean bill of health, while co-driver Paul Nagle was also uninjured.

However, neither will take part in next month’s Rally Italia Sardegna.

“Due to an excessively high number of crashes, some of which were particularly heavy and could have had serious consequences with regard to the crew’s safety, and given that the risks involved were unjustified by the sporting stakes at play, Citroën Racing WRT has decided to terminate the participation of Kris Meeke and Paul Nagle in the 2018 WRC,” read a team statement.

Team principal Pierre Budar added, “This wasn’t an easy decision to make because it effects a driver and a co-driver, but it is largely founded on safety issues which come under my preoccupations as team principal.

“We have consequently chosen to make this decision as a preventive measure.”

Craig Breen and Mads Ostberg had already been entered in what would have been a three-car line-up for Citroen for Round 7 in Italy.

Meeke, who was also benched for Rally Poland last year due to poor form, had been the only one of the French manufacturer’s drivers set down for a full 13-round campaign in 2018.

Ostberg is running part-time, Khalid Al Qassimi has made one start so far, and Breen’s ride had been alternating with Sebastien Loeb.

Loeb has already completed two of his three planned rallies, the other being Spain in October.

There is no word yet on the team’s line-up beyond Rally Italia, which takes place on June 7-10.