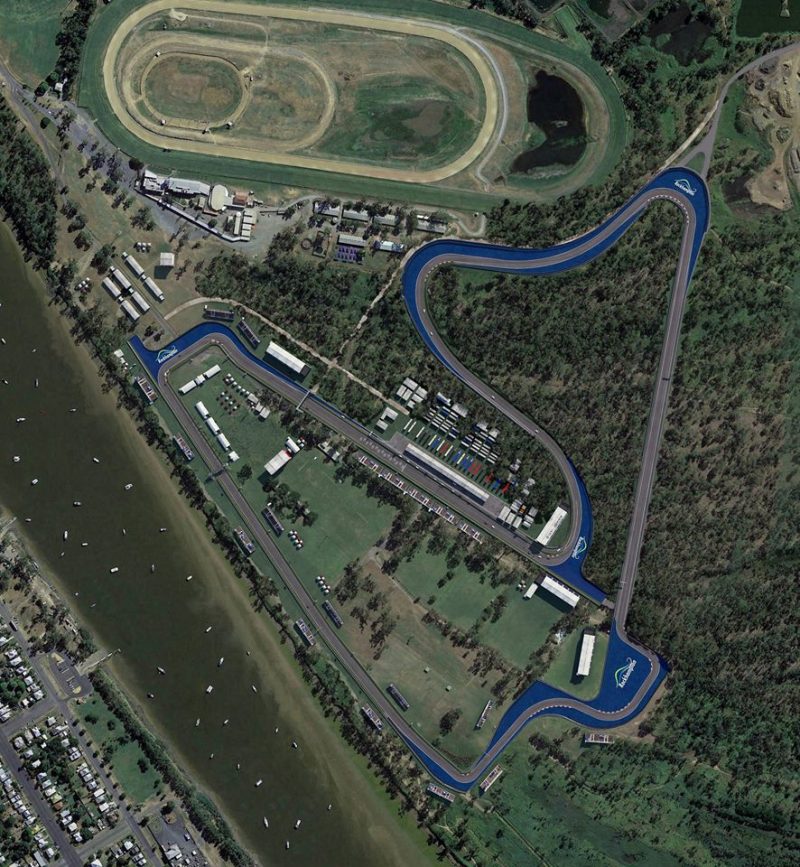 Queensland Government will provide $100,000 of funding to complete the next stage of a project to bring Supercars to Rockhampton.

Rockhampton emerged as a possible candidate to host a championship round when plans for a new $20 million circuit were revealed in April.

Today the state government has confirmed that funding will be awarded to the Central Queensland Motor Sporting Club to carry out further analysis which will be used to build a business case study for a Supercars event.

The study will include further investigation of the infrastructure component, including a hydrology report, the development of a detailed business case that builds on the pre-feasibility report, and a full financial analysis.

“Having a Supercar Championship fixture here in Rockhampton would be a great win for the local tourism industry,” said Tourism Industry Development Minister Kate Jones.

“The Rockhampton Regional Council recently completed a pre-feasibility report as well as preliminary design plans for the proposed racing track.

“These early reports indicate design and construction of the track could cost in the vicinity of $20 million with a boost to the Rockhampton region from a Supercars Championship of $14 million a year.”

The proposed Rockhampton circuit is an upgrade and significant extension of existing roads within ‘The Common’, a suburb used for sport and recreation including the Rockhampton Jockey Club.

The roads would technically form a street circuit but the circuit would not impact on the Rockhampton CBD, which is located on the opposite side of the Fitzroy River.