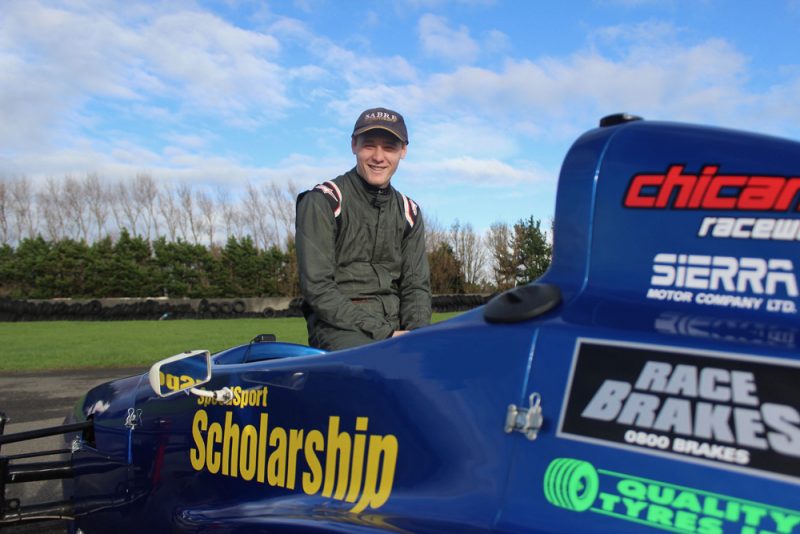 Ronan Murphy has been named as the winner of the 2018 SpeedSport ‘Star of Tomorrow’ Scholarship in New Zealand.

The scholarship will see the 16-year-old son of Bathurst winner Greg Murphy receive a fully-funded season in the NZ Formula First Championship, and a Formula 4 test in the US.

Murphy beat four other finalists at Manfield on Sunday after progressing from the previous day’s initial group.

Judges ultimately elected in favour of Murphy based not only on his lap times but consistency and off-track attitude.

“I can’t wait for the season to start,” said Murphy.

“I’m really looking forward to working with the team and taking the next step for my racing.”

“We are really looking forward to working with Ronan,” said Martin.

“He showed he can drive fast and consistent in tricky conditions and I have great confidence he will have a great season.”

Murphy will compete in Round 1 of the Manfield Winter Series ahead of his participation in the 2018/19 NZ Formula First Championship.