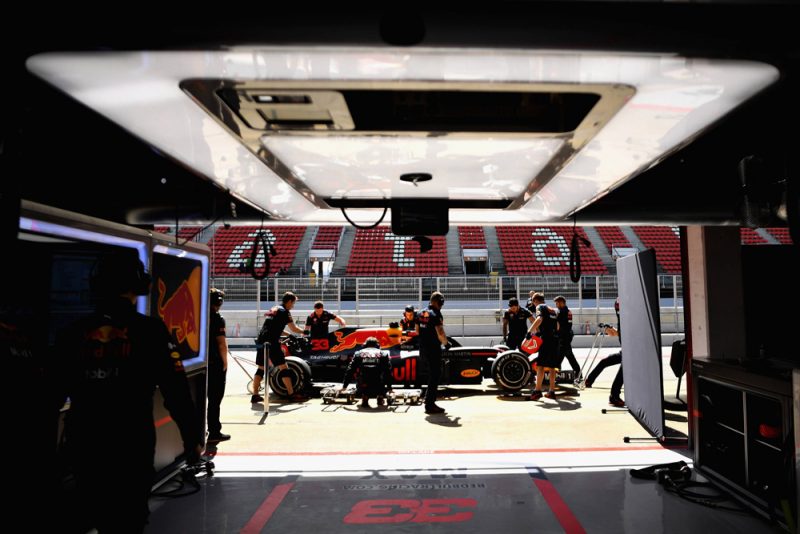 The formula has proved unpopular with fans, with the muted engine note decreasing the auditory experience and prompting calls for a return to the high-revving V8 engines.

As the sport now plots out its future, Todt has admitted that the current crop of engines are unnecessarily complex in the context of the overall racing.

“I think we wanted to take as much as we learned from the existing regulations, and to try to make things more simply,” said Todt.

“It’s a beautiful piece of art, of technology, but I hear well that it’s maybe not what the fans are expecting.

“It’s not something that is absolutely needed to have a good championship.

“So I think it’s important that we can learn out of it, and propose something which is supposed to be more simple.”

The Frenchman, who oversaw Ferrari’s dominance of F1 in the 2000s, understands that a balancing act must be struck that appeals to both fans and manufacturers.

“For me motorsport, and I have been saying that every time, is on one side a show, but it is not enough. It has to be also a laboratory.

“Saying that, if you think that it has been maybe a bit too far, you must be prepared to go a bit backwards.

“At the end of the day I’m sure that over the years the engine will be even more efficient without MGU-H.”

Discussions surrounding the next generation of engine regulations for F1 remain ongoing, with Todt hopeful they’ll tempt others into the category.

Aston Martin has suggested it could be tempted into the sport, while the Volkswagen Audi Group has long been linked with joining the grid with a number of different brands which fall under its umbrella.

“We are progressing quite well on the engine. I mean we are close to respecting the deadline we have to publish the engine regulations for 2021, and I hope that it may create some interest for some new manufacturers.

“There is interest, but between interest and commitment, there’s a big difference.”