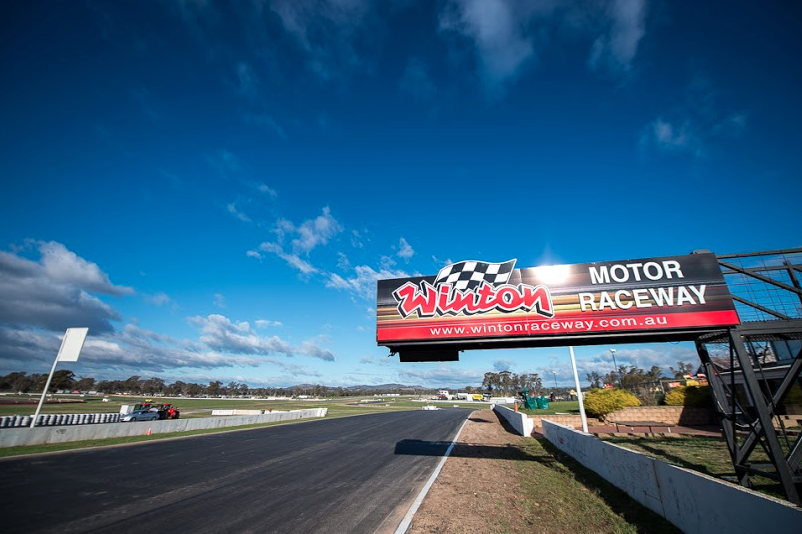 Winton Motor Raceway is keen to open talks to secure a new long-term Supercars contract that could lead to a possible redevelopment of facilities.

The country Victoria circuit has a three-year deal in place to remain on the championship calendar until 2019.

Signed in 2016, the final two years of the agreement were subject to funding from Victorian Government which has been achieved after striking a deal in October, according to circuit owners Benalla Auto Club (BAC).

With next year’s race secured, focus is already shifting to the future with the track eager to tie up a 10-year deal with the category and government, which is hoped will trigger a revamp of the venue’s infrastructure. 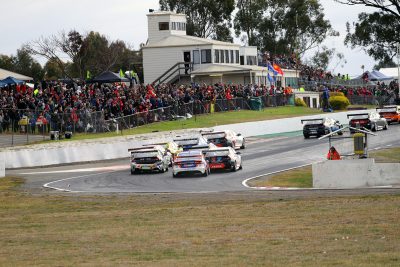 The track has come under pressure for its place on the Supercars calendar in recent years with the championship keen to make new additions to its schedule.

This year will see the state-of-the-art The Bend Motorsport Park join the calendar while the Australian Grand Prix has become a championship round.

There are moves to introduce an Asian event for next year with the Singapore Grand Prix and Malaysia’s Sepang circuit among options being investigated.

BAC chief executive officer Chris Lewis-Williams says the security of a long-term deal could provide the catalyst for a series of improvements, including a new corporate facility above pit lane, a permanent grandstand and a motorsport museum.

The circuit was extended in 1997 which coincided with the construction of a new pit complex.

“Towards the end of this year we’ll start having our chats (with Supercars and Victorian Government) again and I think we’re going to try for longer,” Lewis-Williams told Speedcafe.com.

“I think we can have much better conversations with government around infrastructure funding if we’ve got a longer deal and we can look at a redevelopment of pit lane.

“We can talk to government and say ‘this (circuit) isn’t just a one weekend thing (with Supercars).’

“If we invest in this infrastructure, government can help us, renew the toilet blocks, maybe (build) a permanent grandstand and move the dummy grid from the hill, to make the place flow a bit better. 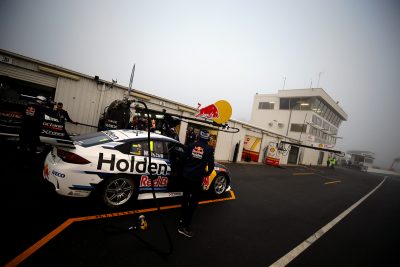 “If we can do a 10-year deal with Supercars, partner that with a 10-year deal from government and have projects that fit, then we’d would like to do that.”

Lewis-Williams revealed that discussions regarding the construction of a motorsport museum similar to the one located at Bathurst have commenced.

“I have a desire for a museum here. I think a motorsport museum would work here because of the history of the place,” he added.

“There’s lots of cars in Benalla that are museum worthy now that with a bit of a polish we could have them here.

“And I think too when you start working with the Bathurst museum and the Bowdens (car collectors), and some of the other car collectors and start rotating stock through, then that’s a reason for people to come (to Winton) off the Hume Highway.”

The circuit has been a regular feature on the Supercars/Australian Touring Car Championship calendar, having hosted its first round in 1985.