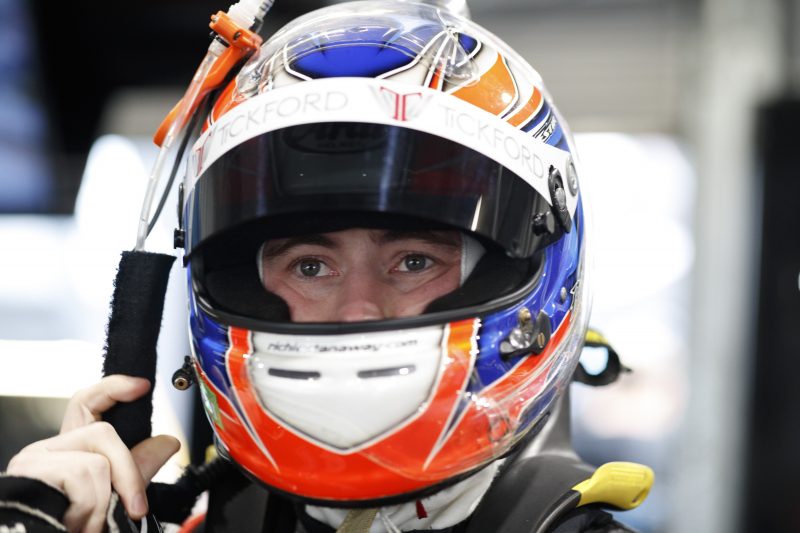 Richie Stanaway has expressed his relief after scoring a first top 10 finish following a rough start to his maiden season in Supercars.

The 26-year-old produced a solid drive to ninth in Race 14 at Winton ahead of his more experienced Tickford Racing team-mates Chaz Mostert, Mark Winterbottom and Cameron Waters.

Stanaway had tipped Winton as a round where he could display his capabilities having logged test miles in a Supercar at the venue unlike the tracks the championship has visited so far this season.

Regarded a star driver following his exploits in Europe where he won races in GP3, Formula 2 and the World Endurance Championship, Stanaway landed a drive at Tickford after impressing in last year’s Pirtek Enduro Cup.

However, his first full campaign has proved to be challenging with the Kiwi lying last in the championship standings heading into the weekend, due to a combination of failures and misfortune.

After being caught up in a multiple car incident on Saturday, Stanaway was clearly relieved to claim a breakthrough top result.

“Absolutely, it’s good to get a clean race for once and another personal best for me with my first top 10 finish,” said Stanaway, who won last year’s Sandown 500 alongside Cameron Waters.

“Just a bit of a weight off my shoulders I guess to get through a clean run.

“To be honest, I never expected to be a race result where I’d be the best Tickford car home this early in the season.

“If I was ever going to have a good round it was going to be this one, because obviously capitalising on the track knowledge. Hopefully we can keep improving as we always aim to do.”

Stanaway admitted the difficulty to achieve results in the championship has not come as a surprise and expects plenty more challenges as the season progresses.

“I mean, I never underestimated how tough it would be,” said Stanaway.

“It’s sort of what I expected, I haven’t been too surprised with how difficult it’s been at the start of the year and it just goes to show this weekend how track knowledge has an effect on the result.

“Obviously it’s going to be tough again going back to tracks I haven’t driven at before, but every run I do I’m getting more and more comfortable in the car and just getting more relaxed in this environment.

“It’s a pretty high-pressure environment, so just getting more and more comfortable in the car each time which is good.”

The result has seen Stanaway rise from the foot of the championship to 24th position.