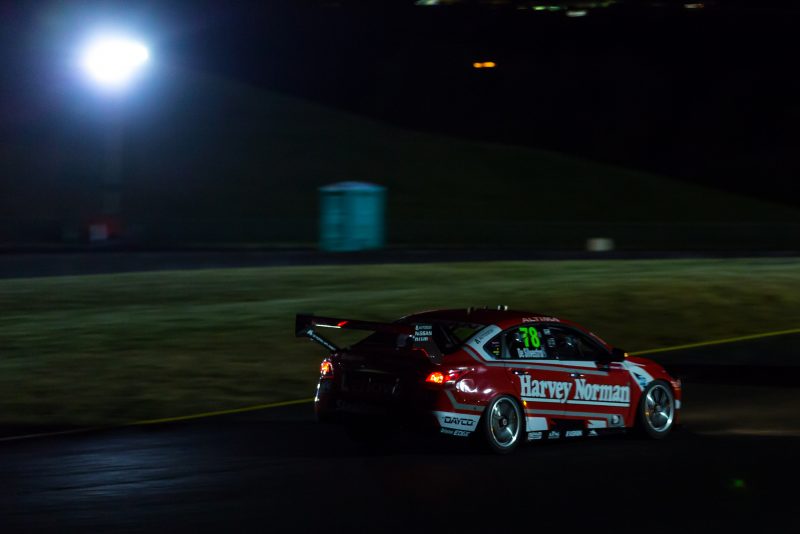 Knockout qualifying will add spice to the Sydney SuperNight 300

Supercars will compete under lights across two nights at the Red Rooster Sydney SuperNight 300 following news that organisers will bring the popular knockout qualifying format back for the event.

A trial of the new qualifying system at Symmons Plains and Barbagallo Raceway has been well received by fans prompting the championship to utilise the component at its new night race event at Sydney Motorsport Park from August 3-4.

The original schedule saw Supercars contest practice, qualifying and the race all on one day.

Supercars will now compete in a Practice 1 session on Friday night at 6pm under floodlights, which will count towards setting the order for qualifying, with the top 10 from combined Practice 1 and 2 (the latter held on Saturday) progressing straight to Q2.

The change to the Sydney SuperNight 300 schedule was agreed following a meeting at this weekend’s Winton SuperSprint.

Speedcafe.com revealed earlier this month that the Formula 1 style qualifying format could be extended into further SuperSprint rounds following a review by the Supercars Commission. 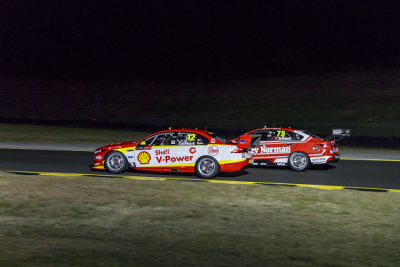 The decision to host a practice session on Friday night will also offer teams and drivers an opportunity to test the night conditions before the 300km race on Saturday, scheduled to start at 1920 AEST.

It will also present fans another option to see Supercars in action at night on the shorter 2.8km Druitt layout of Sydney Motorsport Park, which was confirmed for the meeting last month.

“We are really looking forward to it,” said Supercars CEO Sean Seamer in a statement issued to Speedcafe.com.

“Having cars on track on the Friday night is a huge add-on for the fans and viewers, also giving the teams and drivers valuable track time under lights before we go racing.

“It’s important on two counts, firstly to give our drivers and teams the opportunity to drive in the conditions and secondly to give our fans a look at what will be an amazing spectacle.”

Testing of the lighting system at the venue has continued since a maiden test last year with Shane van Gisbergen and Garth Tander enjoying a run out to conduct a test for television cameras last month.

Seamer has been pleased by the results and is expecting the event to provide a spectacle for fans.

“We have done a couple of tests in different areas of the circuit which have proven a great success,” Seamer added.

“The cars look spectacular at night, the driver feedback has been terrific and it will look amazing on television.”

The Sydney SuperNight 300 will offer the winner 300 points which carries the same weight as the Sandown 500 and the Supercheap Auto Bathurst 1000.

Supercars has also confirmed that the support bill featuring the Australian GT Championship, Porsche Carrera Cup Australia and Carrera Cup Asia will be in action on both the Friday and Saturday of the event.