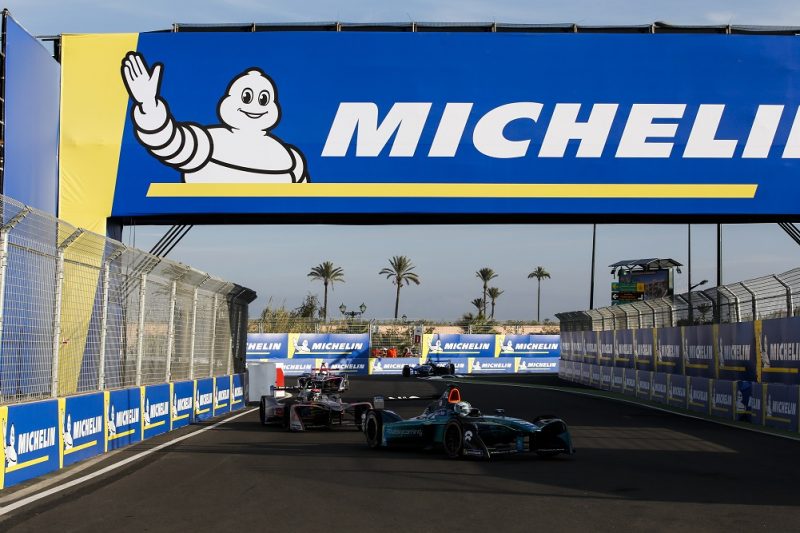 Saudi Arabia’s capital of Riyadh will host the opening race of the 2018/19 FIA Formula E Championship this December.

The race will be the all-electric category’s first in the Middle East, and the first for the Gen2 car.

It is part of a 10-year deal which has been struck with the General Sports Authority and Saudi Arabian Motor Federation to hold a race in the Middle Eastern nation.

“Bringing racing to Riyadh for the first round of the new season is the perfect setting for the next phase of the ABB FIA Formula E Championship,” said championship CEO and founder Alejandro Agag.

“An exciting and vibrant country that is focussing on its future, Saudi Arabia will be the ideal venue to mark the competitive debut of the next generation Formula E cars.”

His Royal Highness Prince Abdulaziz bin Turki AlFaisal Al Saud, Vice-Chair of the Saudi Arabia General Sports Authority, added, “Saudi Arabia is looking to the future and Formula E is the motorsport of the future, that’s why this is such an exciting opportunity.

“The length of the partnership will give Saudi Arabia and Formula E the platform to create a lasting legacy for both the sport globally and the Kingdom over the course of a decade.

“This is the latest in a series of game-changing sports events that the people of Saudi Arabia will now be able to enjoy as families, with benefits that go far beyond the sport to deliver a positive impact across our society.”

CBX will design the circuit, which will be located in the outer city district of Ad Diriyah.

The full 2018/19 calendar, including a specific date for the Riyadh race, has not yet been confirmed by the FIA World Motor Sport Council.

The current season continues this weekend in Berlin with race start on Sunday morning at 0203 AEST.

Techeetah leads both the team and driver standings, the latter courtesy of Jean-Eric Vergne.