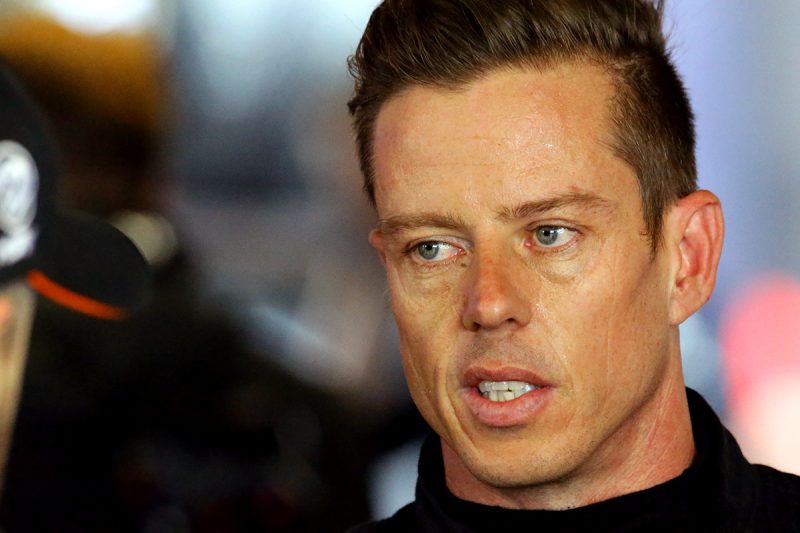 James Courtney will be absent from Friday practice at the Winton SuperSprint.

The Mobil 1 Boost Mobile Commodore driver has caught a bug and returned to his hotel in a bid to recover for Saturday’s action.

As a result, his Pirtek Enduro Cup driver Jack Perkins has been called up to replace the 2010 Supercars champion for the remainder of the day, having taken part in this morning’s Additional Drivers session.

“UPDATE: Unfortunately JC has caught a bug, so @jack_perkins will remain in car 25 for the remainder of the day. We’ll see JC back in the car tomorrow,” read a post from the team on Twitter.