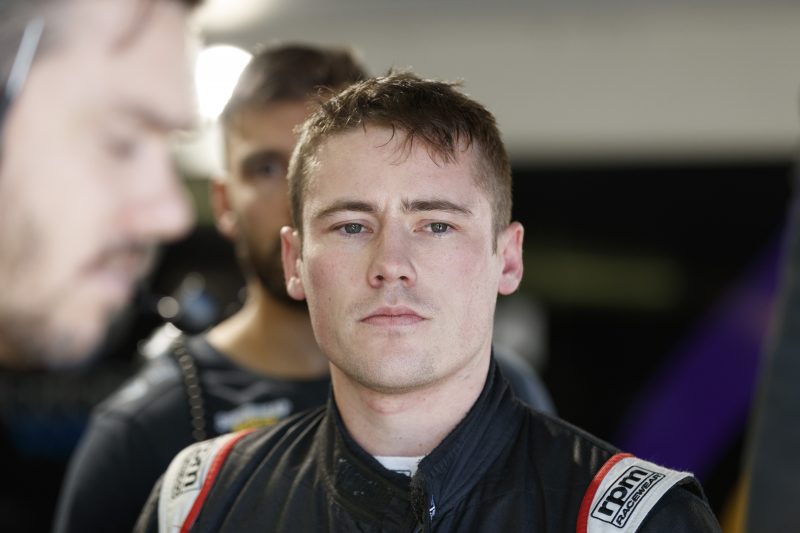 Richie Stanaway hopes the familiarity of Winton Motor Raceway will allow him to produce ‘a proper read’ on his capabilities as he looks to capitalise on test miles accrued at the venue.

The Supercars rookie has encountered a rough start to as a life a full-timer in the main game, sitting at the bottom of the championship standings.

Stanaway has endured his fair share of bad luck in races recording three retirements, while his best finish was an 18th in Race 6 at Albert Park.

The 26-year-old believes this weekend will present an opportunity to show his potential having previously logged laps in a Supercar at the venue, which acts as a test track for his team Tickford Racing.

So far this season the Kiwi has visited tracks where he has only recorded limited miles in other machinery.

While Stanaway is yet to race a Supercar at the venue, he has conducted a series of Supercars tests with his last arriving prior to the Adelaide 500 season opener.

“Winton is the first track we go to that I’ve driven at in a Supercar, so I’m looking forward to racing there,” said Stanaway.

“Every other track we’ve raced at I either raced at it in Formula Ford almost a decade ago or I’ve never been there, so it will be nice to have some familiarity with the track for a change.

“I’m hopeful we can have a stronger weekend and prove we’re better than this year has shown so far.

“The weather’s a bit spotty for the weekend but honestly I hope it’s dry so I can capitalise on the experience I’ve had there.

“I’ve only done a few test days there but that’s more than anywhere else so I want to maximise my opportunity and give us a proper read on what we’re capable of.

“I’m out of excuses this time around, so I’m looking forward to giving the team a result they deserve.”

The Winton SuperSprint begins on Friday at 1005 with an additional drivers session before Practice 1 at midday AEST.