Timken livery for Percat at Winton

Timken livery for Percat at Winton 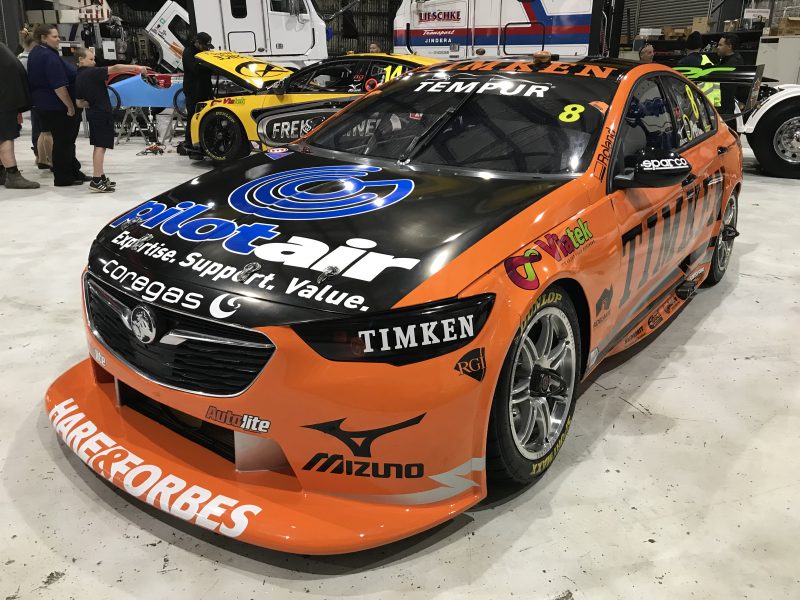 Nick Percat’s Brad Jones Racing Commodore will sport a new livery at this weekend’s Winton SuperSprint as he sets his sight on a return to the podium.

The #8 BJR Holden will be feature a bright orange livery courtesy of bearing supplier Timken.

Percat ran the colour scheme at last year’s Supercars season finale at the Coates Hire Newcastle 500 but it will be the first time it has appeared on the new ZB Commodore.

The South Australian heads to Winton sitting 11th in the standings after two top 10 finishes at Perth’s Barbagallo Raceway last time out. 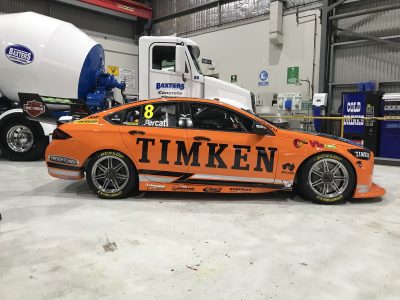 This year will see the teams use similar rubber to that used when Brad Jones Racing scored two wins at the venue in 2016 with Percat’s current team-mate Tim Slade.

Given the change in rubber and a strong start to the season, Percat believes he has a shot at a podium finish.

“Our efforts last year at Winton were not as we hoped, but we return there this year and get to run on the 2016 Dunlop tyres that teams ran on, and that’s when team-mate (Tim) Slade had his dominant weekend,” said Percat.

“It would be pretty awesome if we can go there and get those kind of results again.

“I feel our package has been stronger this year, and we’ve definitely been more consistent.

“The qualifying and race results are getting better, so we just need to keep doing what we’re doing.

“Even though this is our home track I haven’t had a run on the Winton circuit in a while, but we’ve done enough laps to know exactly what we’re in for.

“We have the potential to be on the podium here.”

The new look #8 Commodore will make its first appearance during an additional driver session on Friday at 1005 AEST, where Percat’s Pirtek Enduro Cup co-driver Macauley Jones will take the wheel.