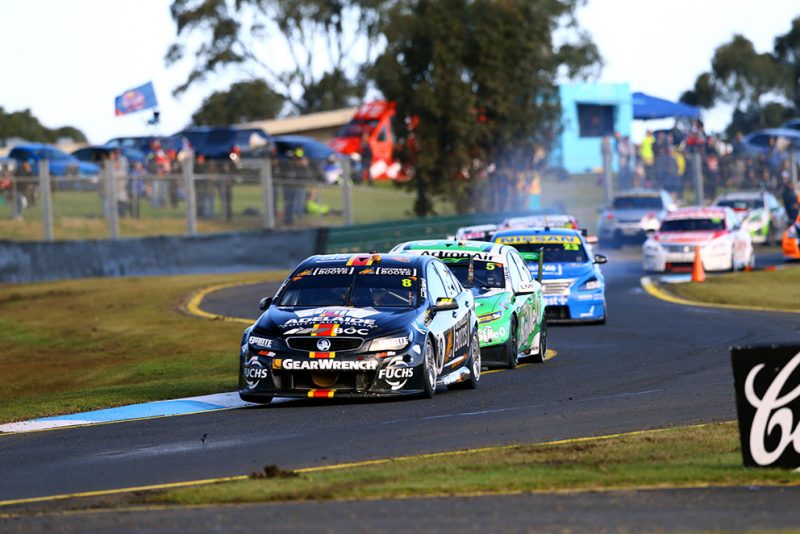 The Melbourne circuit’s future had been under a cloud due to possible residential development and safety issues which threatened its FIA Grade 3 licence.

According to Supercars’ official website, Stage 1 primarily involves placement of around 40 concrete barriers behind the armco fence on the outside of the high-speed esses which punctuate the back straight.

That complex has witnessed several large incidents in the last two years alone, with both the 2016 and 2017 runnings of the Sandown 500 suspended after Lap 1 crashes there.

Stage 1 will be complete before the 2018 Sandown 500 and Stage 2 before next year’s traditional Pirtek Enduro Cup opener.

“The Melbourne Racing Club have been very proactive since the inspection last year in responding immediately to the safety upgrades required,” Supercars COO Shane Howard told the category’s website.

“There is an extensive plan in place to implement the upgrades and ensure the circuit maintains its licence to host Supercars and other major events for the long-term.”