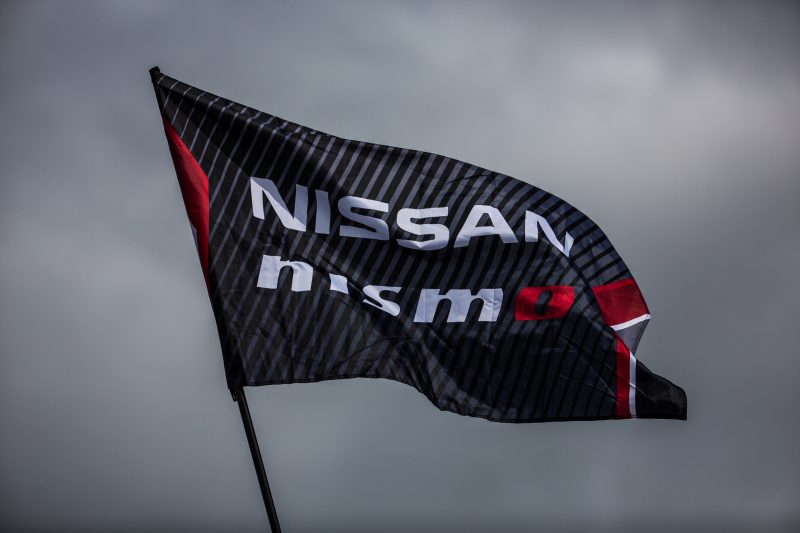 Supercars CEO Sean Seamer has responded to the news that Nissan will end its factory program at the end of the season.

Nissan Australia announced that it will withdraw its support to the category and the Kelly Racing team after six years.

The Japanese marque will however continue to be represented next season with Kelly Racing striking an agreement to continue to run the Altima in 2019.

Seamer thanked the manufacturer for its support of the championship and is hopeful they will return in the future.

“Nissan has been a great partner of Kelly Racing and we thank them for their involvement over the past five years,” said Seamer.

“Sponsors priorities change and develop over time. We look forward to welcoming Nissan back at some point in the future.

“Supercars continues the growth of fans, attendances, television audiences, digital numbers, cementing our position as one of Australia’s favourite sports.

“Todd, Rick and the team have done a great job in developing the Altima into a package which has been highly competitive with dual podiums at Phillip Island and regular top 10 performances.

“They will carry that form through the rest of this year and we look forward to the Altima lining up against the Ford Mustang and Holden Commodore once again in Adelaide next year.”

It is not yet clear how many Altimas Kelly Racing will field in next year’s championship.

CLICK HERE for a timeline of Nissan’s journey in Supercars.