Sim driver to test for Red Bull Racing in Spain

Sim driver to test for Red Bull Racing in Spain 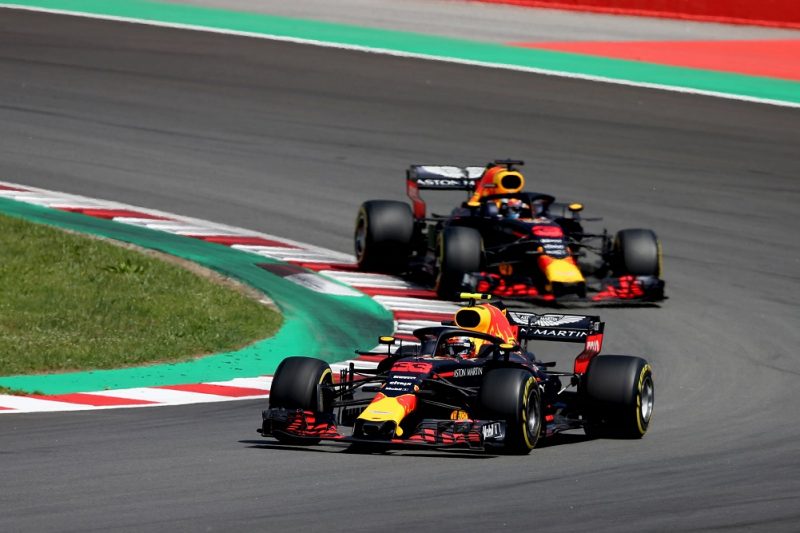 Red Bull Racing simulator driver Jake Dennis will test for the team this week in Barcelona.

Max Verstappen will be on-track for Red Bull on Tuesday (local time) before Dennis takes the wheel the following day.

The 22-year-old, who currently races in the Blancpain GT Series Endurance Cup, last tested a Formula 1 car when he drove a McLaren in 2013 as a result of winning the 2012 McLaren Autosport BRDC Award.

Dennis won the 2012 Formula Renault Northern European Cup and was fourth in the GP3 Series in 2016 before moving into sportscars.

According to Red Bull Racing’s website, the test “will provide useful correlation for his work in the simulator.”