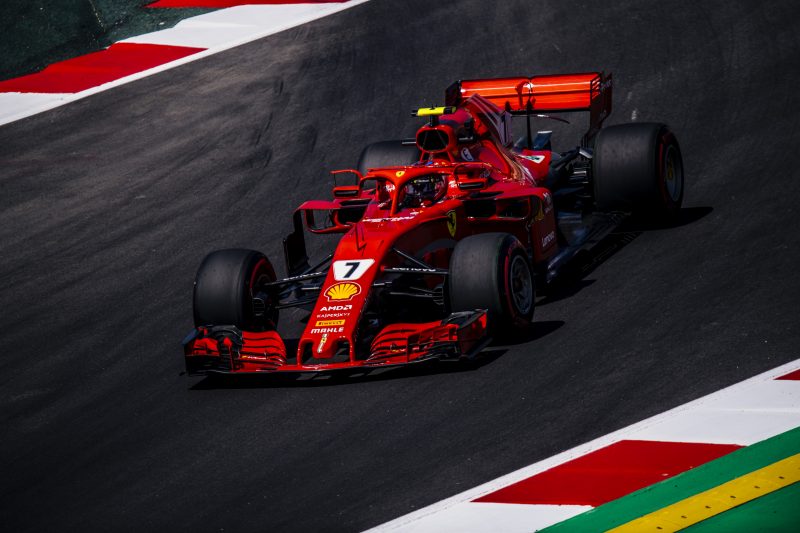 The Ferrari driver had posted the fifth fastest time in the opening session, and improved by more than half a second in Practice 2 before his running was interrupted.

It saw the Finn end the opening day’s running as the slowest of the leading three teams, and facing a potential overnight engine change.

“We have to take the car and check what it is.”

Despite the set back, Raikkonen is confident Ferrari will be on par this weekend.

“Like any race it’s difficult to say from Friday,” he admitted when asked about the pecking order from Friday practice.

“Some people try a lot of things and running whatever they like and tomorrow I think in the morning we might get a more better idea, but you would expect everything is pretty much similar in previous races.”

The tricky, windy, conditions saw both Ferrari drivers off the track at one stage or another, though Sebastian Vettel proved third fastest in the morning session before dropping to fourth best behind the two Red Bulls and Lewis Hamilton in Practice 2.

Practice 3 follows on Saturday morning local time (2000 AEST) prior to qualifying later in the day.