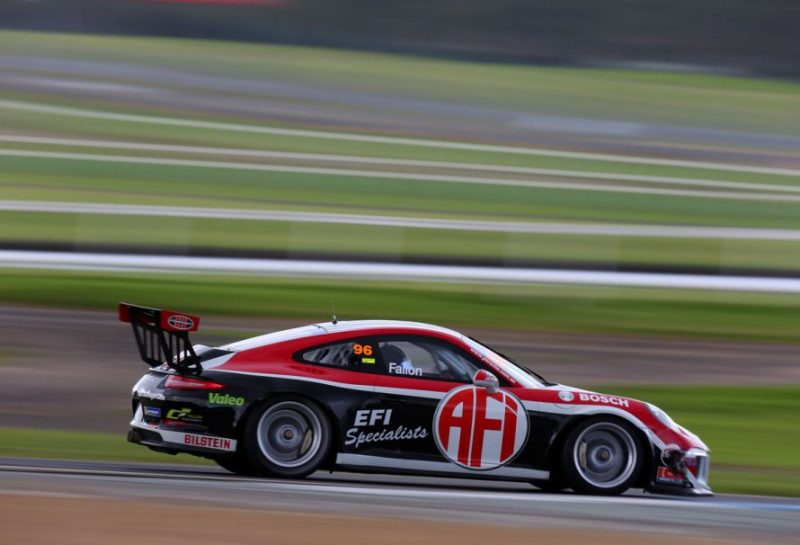 Simon Fallon chalked up his first Porsche Michelin GT3 Cup Challenge win after a three-way battle for the lead at Sandown.

Fallon came under pressure from both Chelsea Angelo and Max Vidau, the trio finishing in that order before a post-race penalty saw Vidau demoted to 12th.

The penalty came after Vidau and Cooper Murray ran door to door from Dandenong Road, which left Murray off the road and down the order.

The series returns tomorrow for a further two 20-minute races to complete their second round of the season. 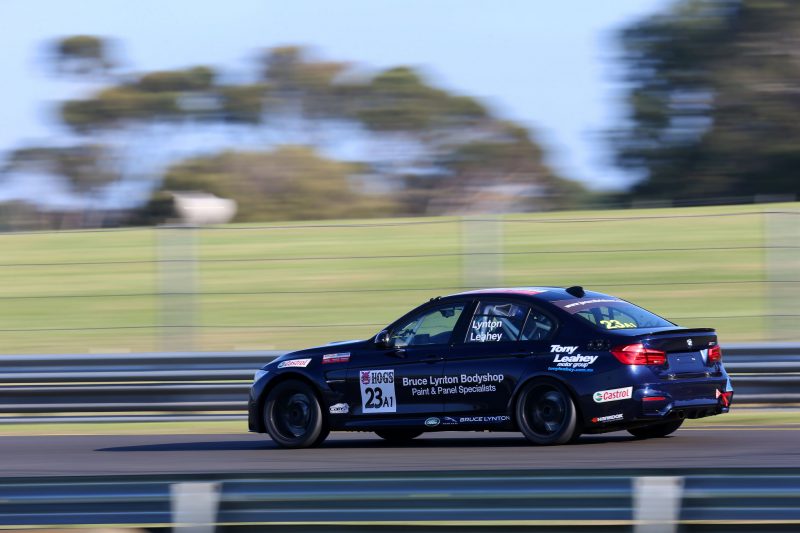 Lynton headed the Iain and Grant Sherrin driven BMW M4 in the opening race, before John Bowe and Tony Virag trailed him hom in Race 2.

The Sherrins had moved from 24th to 2nd in Race 1, but ended Race 2 in the wall with heavy front end damage leaving the team with a long night ahead of it to get the car ready for Sunday’s Race 3.

Rick Bates rounded out the outright podium in both races in a Mitsubishi Evo 10.

Races three and four for round one of the Australian Production Cars will be on Sunday at 1130 and 1545 AEST respectively. 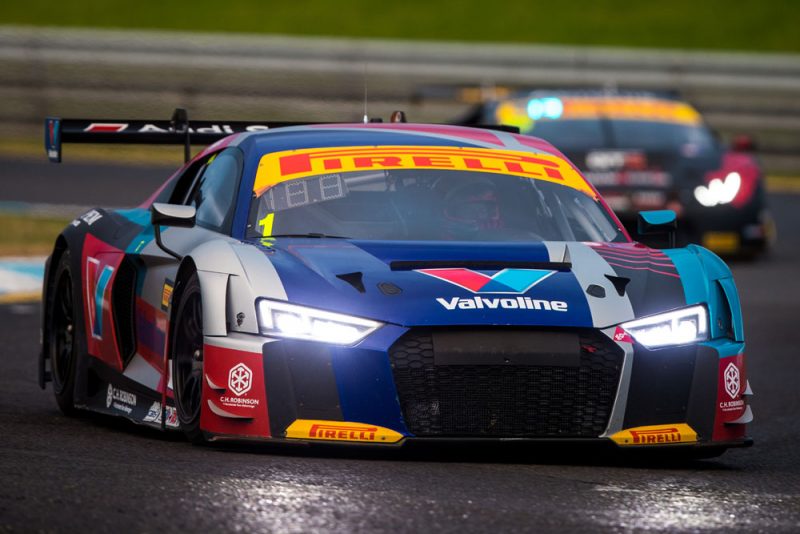 Geoff Emery won the opening Australian GT race of the weekend, holding off a late charge from Peter Hackett and Fraser Ross.

Emery took the lead during the pit stop cycle, holding the position to the flag as Hackett and Ross squabbled over second place.

Early leader Liam Talbot ended the race fourth following a coming together with Emery shortly after his stop.

At the start, Talbot moved into an early lead before Ross took over at the head of proceedings.

Ross pitted from the lead, but a slow stop saw the McLaren emerge seventh before climbing to third at the flag.

Australian GT has two 40-minute races on Sunday to complete Round 3. 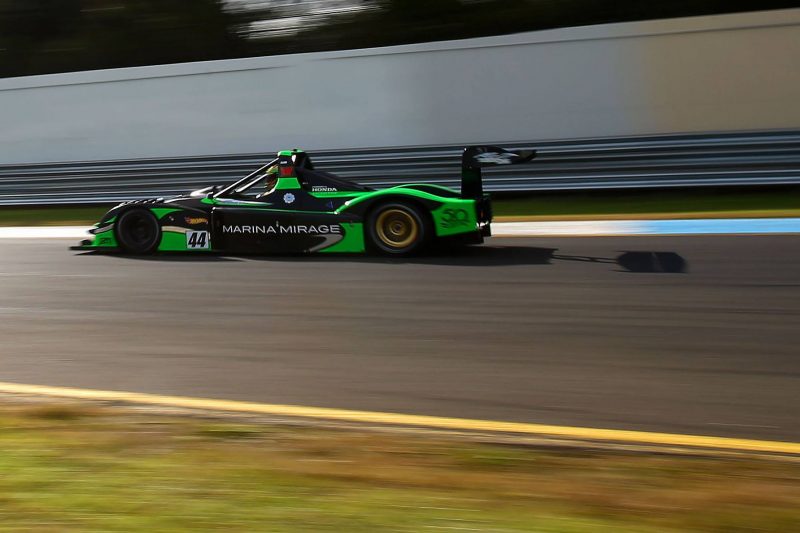 Jason Makris has won the first race in the Hot Wheels Australian Prototype Series at Sandown, after starting from the front row of the grid.

Pole-sitter Mark Laucke finished behind the Queenslander in second, with John-Paul Drake rounding out the top three.

Philip Hughes was fourth, with Tony Haggarty, Chris Perini and Simon Haggarty rounding out the field.

The Australian Prototype Series will return on Sunday for Race 2 at 1240. The pair clocked the fastest time of a 1:12.7291, seven-tenths of a second faster than Kim Burke, who will start alongside Drake and Winslow.

Simon Haggarty was third quickest, ahead of Mitch and Brad Neilson in fourth.

Chris Perini and Tony Haggarty will share the third row starting from fifth and sixth, with Rowan Ross from seventh.