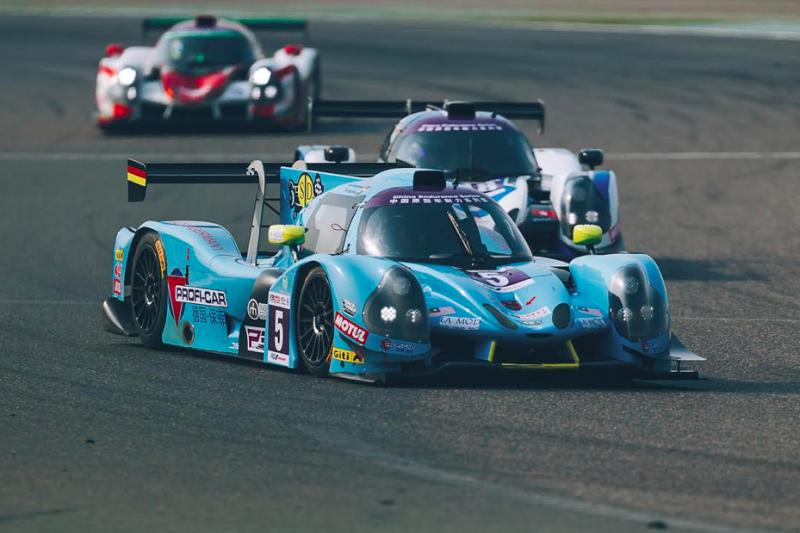 LMP3 cars have been targeted to join the Australian Prototype Series

Series management has outlined its ‘Prototype:2019’ vision which aims to allow the popular entry-level sportscars into the category, which has evolved from the former Sports Racer series two years ago

Currently the series is home to a range of various prototype race cars and this year Radical SR8s and Type CN prototypes have been made eligible, resulting in three Wolf CN Prototypes joining the grid.

LMP3 racing has been enjoying a boom with several one-make categories emerging, notably the China Endurance Series, which has attracted drivers from Australia and New Zealand.

Classes have also been introduced into the European and Asian Le Mans Series with 18 registered in the former for this season.

To accommodate the new LMP3 cars, APS directors have proposed an expanded four-class structure for 2019: including P1 (CN, class 2A and Sports Racing cars), P2 (Kumho Cup – for non-seeded drivers in P1 cars), P3 (for LMP3 vehicles) and a dedicated Radical class.

The series has commenced discussions with the Confederation of Australian Motor Sport (CAMS) regarding its plans to bring LMP3 racing to Australia.

The APS believes a move to introduce LMP3 cars will provide a platform for drivers to develop skills before progressing careers on Europe and America.

Experienced LMP3 and GT driver James Winslow has worked with several Australian drivers to assist them in securing LMP3 drives in Europe, Asia and the UAE and believes an Australian-based home for the cars is essential.

“The timing is definitely right for the introduction of LMP3 cars into Australia and this region,” said Winslow.

“LMP3 cars are the perfect platform for the local market.

“They have enough performance that they can prepare drivers for LMP2 or P1 cars, but the controls in place mean they are still relatively affordable to run and are also fantastic for Pro-Am or Amateur drivers to race.

“To be able to keep some of our local talent here in a strong Pro-Am style series would be fantastic, and more drivers would get access to these great cars that are dominating the sportscar scene worldwide.

“I have spoken to both manufacturers and teams who are both keen to see the introduction of LMP3 to this region and would definitely support it.”

The Australian Prototype Series continues this weekend at Sandown.