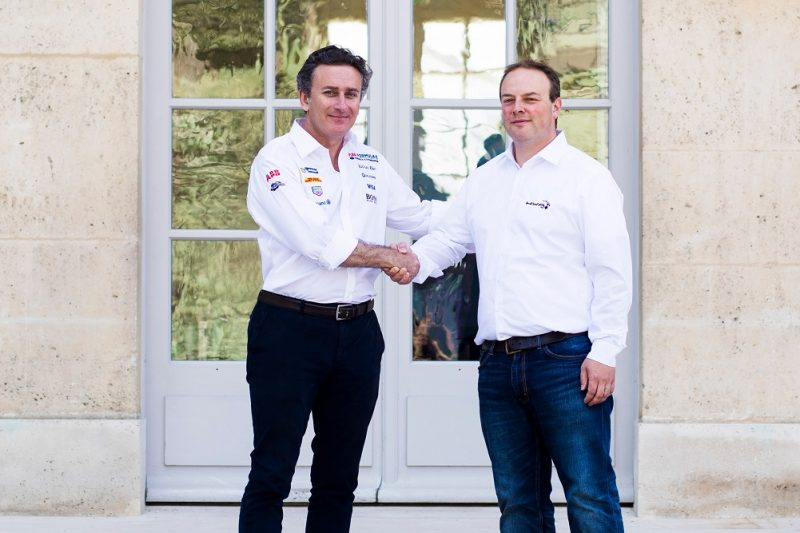 The Formula E grid will expand to 11 teams next season with confirmation that HWA AG will enter the championship in 2018/19.

HWA will take powertrains from the Venturi team, to which it has been providing technical support in Formula E this season.

The Affalterbach-based organisation is a long-time partner of Mercedes-AMG and has won all seven of the marque’s DTM titles.

“It’s a challenge that we’re very happy to rise to. HWA AG are the most successful team ever in DTM history. Our goal is to continue the company’s success story in Formula E.

“At the same time, Formula E with its unique concept offers a completely new perspective on the future for motorsport.

“The series is characterised by its innovative pioneering spirit and by its willingness to develop new ways of interacting with the fans.”

“Not only does Formula E have a new-look and unique visual identity for season five, with the futuristic next generation car – but we also have exciting news with a new team entering the ABB FIA Formula E Championship in HWA AG,” said Formula E CEO Alejandro Agag.

“It’s rewarding to see a name so synonymous with racing join the already impressive and growing list of teams and manufacturers competing in Formula E.

“They have a proven track record in other categories and will surely push to replicate similar achievements in Formula E as we enter a new era of fully-electric racing.”