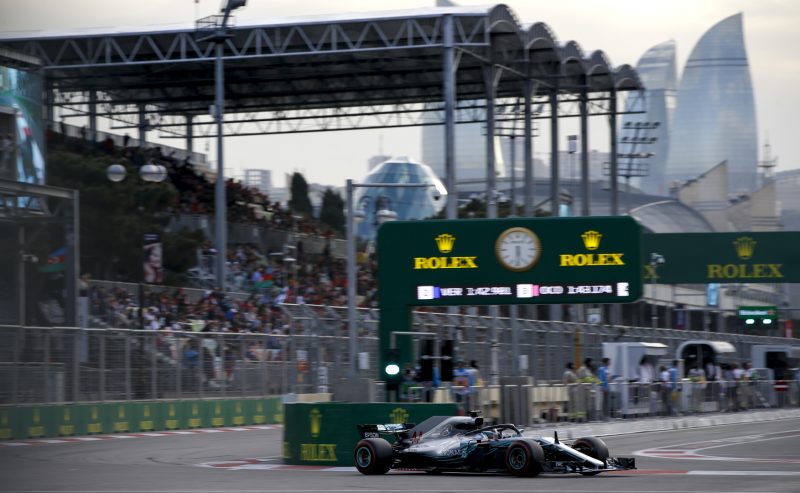 The device, developed by FanVision Entertainment, will allow spectators the opportunity to watch the race, view replays, listen to team radio, and tune in to circuit commentary.

It is also be capable of displaying live timing and presenting real-time data and statistics.

The system relies on a proprietary digital transmission, rather than utilising wifi or the mobile network, with the transmission originating from the circuit itself.

FanVision has previously been involved in F1 through its KangarooTV offering, though that ceased ahead of the 2013 season when terms could not be reached with Formula One Management.

The devices first entered the sport in 2006, following the trend set by NASCAR and, as it was then known, Champ Car.

Confirmation of F1Vision came with the announcement that F1 has partnered with Fanatics to increase the merchandise offerings.

Fanatics will reportedly offer a wider range of ‘premium products’ both from teams and relating to specific events on the calendar, as it becomes the exclusive merchandise retailer at grands prix.

F1 already had a relationship with the company, which had operated the sport’s official online store.

The increased relationship between the two begins at this weekend’s Spanish Grand Prix.