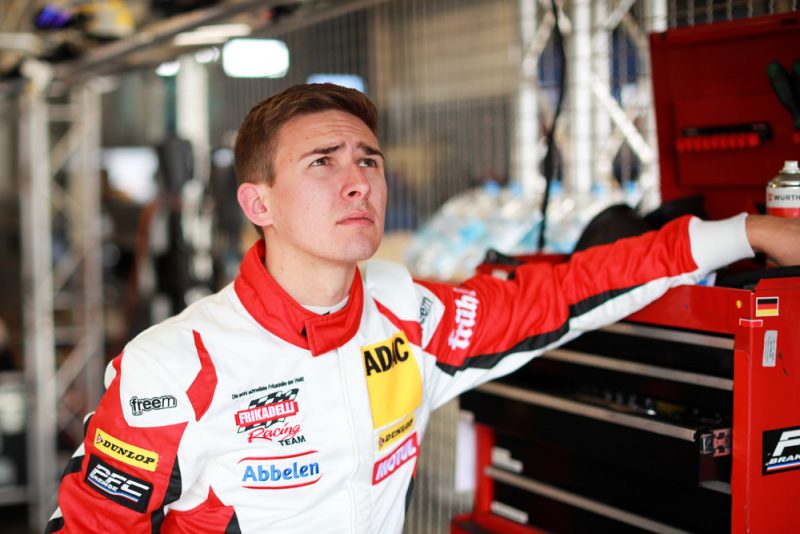 Matt Campbell is eagerly anticipating his debut in the famed Nurburgring 24 Hour this weekend.

The 23-year-old, a Porsche Young Professional this year, will make the start just a week after his first race in the World Endurance Championship at Spa, where he finished fourth in the GTE-Am class.

“After racing at Spa last weekend for the first WEC round, this weekend sees me at Nurburgring for what is probably the most challenging race event in the world – the Nurburgring 24 Hour,” said Campbell.

“I’ve raced at the Nurburgring-Nordschleife several times now, most recently with the Frikadelli Racing Team in the VLN qualifying races leading into the 24 Hour race.

“Here you get a taste of what to expect for the 24 Hour race so I feel we’re well prepared.

“The Nurburgring 24 Hour is one of those events you dream of doing and to be racing among the eight-strong 911 GT3 R line-up is unbelievable.

“The GT3 R is an awesome race car on any track, but to drive it at Nordschleife at one of the most gruelling races of the season is absolutely a career highlight.”

Campbell and Frikadelli will compete in the leading SP9 class for GT3 cars, which numbers 29 cars out of a total of 150 in the field.

He will therefore come up against New Zealander Earl Bamber, who is driving one of Manthey-Racing’s 911 GT3 Rs alongside Kévin Estre, Romain Dumas, and Laurens Vanthoor.

Australian Rob Thomson is part of a three-driver line-up in an SP6 class Porsche Cayman GT4 Clubsport, while Angus Chapel will race a Cayman in the Cup 3 class.

The event begins this evening (AEST) with race start on Saturday at 2330 AEST.