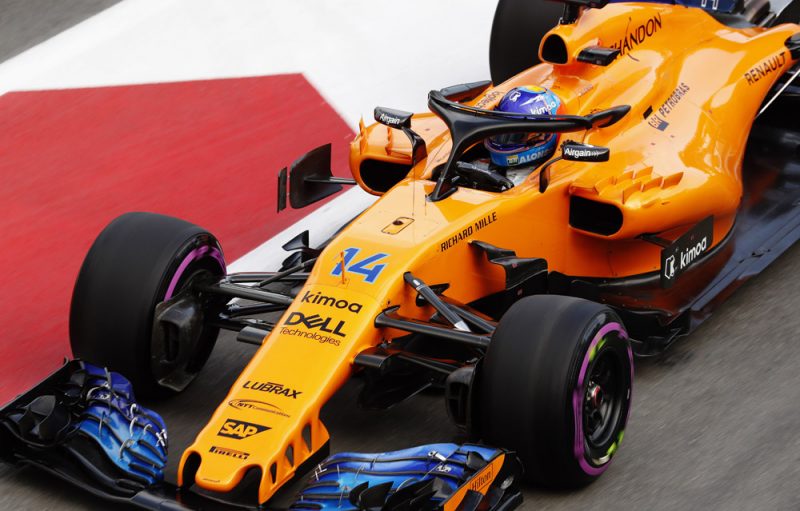 McLaren has moved to downplay the impact an aerodynamic update to its 2018 Formula 1 car will have at this weekend’s Spanish Grand Prix.

The sport’s first real appearance in Europe this season, the Spanish event typically marks the debut of the first significant upgrades to cars each season.

Having struggled for qualifying pace, McLaren is poised to bring a significant aerodynamic upgrade to the event, though warns against it being a cure all solution.

“I think it is up to us to make the package work and deliver to expectations and hopefully some others do not deliver. That is our hope.”

“We are bringing new parts to every weekend,” Boullier said.

“There is a new direction starting from Barcelona but you can’t expect, like Fernando said, to jump everybody.

“Obviously everyone is bringing parts and packages especially at the opening races.

Alonso has finished in the points in all four races this season, recording the team’s best result with fifth place in Australia, while team-mate Stoffel Vandoorne has scored points on three occasions.

Neither driver has yet made an appearance in the final phase of qualifying in 2018.

McLaren currently sits fourth in the constructors’ championship on 36 points, a single point ahead of Renault.