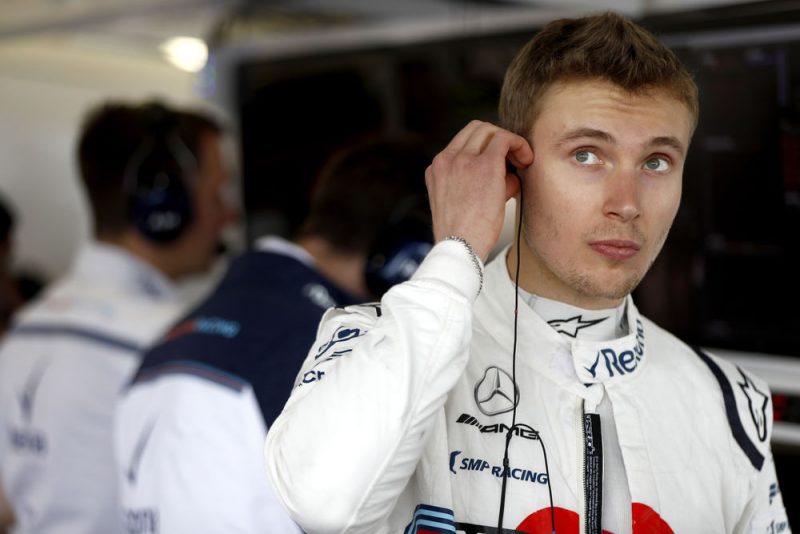 The FIA has rejected the Williams Formula 1 team’s request to review a number of incidents from the Azerbaijan Grand Prix.

Williams requested elements of the race be re-examined, including that which saw its driver Sergey Sirotkin handed a three-place grid penalty for the Spanish Grand Prix and two penalty points on his Super Licence.

The team asked that a number of other aspects of the race be examined, including Fernando Alonso limping his McLaren back to the pits following the Lap 1 tangle which left him with two right-side punctures.

Held via teleconference, which featured the four original stewards from the meeting and FIA race director Charlie Whiting, it was unanimously decided that, as no new significant information had been presented, none of the five incidents the team requested warranted review.

In response, the stewards provided a list of 10 reasons as to how they made their decision.

They rejected claims that other incidents were not looked at, or that penalties handed out later in the race were different to that which Sirotkin received for his opening lap stoush.

Stewards deemed the different penalties meted out “cannot be regarded as a new element,” while the specific incident which saw Sirotkin run up the back of Sergio Perez was “not similar to other first lap incidents where cars were side-by-side”.

It was added that the penalties handed out were “entirely consistent with previous practice,” which has seen 87 incidents of ‘causing a collision’ since the start of 2016, 55 of which resulted in no further action, 14 in 10-second penalties and on nine occasions a grid penalty.

In the case of Alonso dragging back his wounded McLaren, officials noted that the Williams pit wall, or its mission control room at the factory, would have noticed the car returning to the pits at the time.

Furthermore, Alonso did so behind the Safety Car, and stayed off the racing line, therefore minimised the risks involved.

The outcome means Sirotkin will take a three-place grid drop at the Spanish Grand Prix this weekend, and the two penalty points on his Super Licence remain.

The F1 grid is created following qualifying, before penalties individually applied in chronological order, with the grid reset after each.

As the first, Sirotkin will drop three places before the grid redrawn and any subsequent penalties (e.g. gearbox changes) then applied and the process repeated.