Erebus not far from being regular race win contenders

Erebus not far from being regular race win contenders 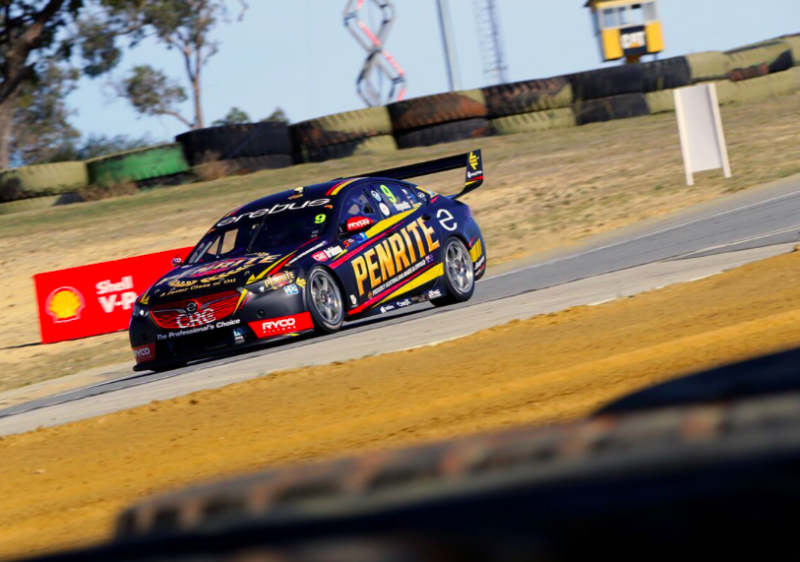 David Reynolds is sitting third in the championship

Erebus Motorsport team principal Barry Ryan believes his squad is not too far away from being able to consistently challenge for race wins.

Reynolds once again emerged as a contender for what would have been his second win of the year on Sunday, only to be thwarted by a stunning display from McLaughlin.

The 32-year-old has finished on the podium at every round barring Symmons Plains, including a win at Albert Park, and has only missed the top 10 in three of the 12 races so far.

Results have coincided with a strong overall performance from the Holden team that has seen rookie team-mate Anton De Pasquale impress.

Ryan admits his outfit still has some areas to iron out but believes they are not far from regularly challenging for wins.

“I think so,” Ryan told Speedcafe.com, when asked if his team is close to being regular challengers.

“We’ve still got a few things but we’re still not getting it right consistently with what we’ve got.

“And when we get it right it’s actually fast enough.

“So we don’t really need to reinvent the wheel. We’ll just keep working on our procedures as a team as well.

“That’s what hurt us a little bit.

“We didn’t get the strategy exactly right on Sunday.

“We probably put David in traffic a little bit too much, which was a hard call.

“It’s pretty good. But we want to get more race wins.”

Ryan has once again heaped praise on De Pasquale despite a challenging weekend for the Super2 graduate.

The 22-year-old, who chalked up his first top 10 at Phillip Island, finished 18th and 23rd in Perth, with the latter result compounded by two off track excursions caused by flat spotted tyres.

“It’s another weekend where both cars contributed,” Ryan said.

“Anton was really, really strong on Friday and gave Car 9 a little bit of direction again and vice versa.

“Anton had a tough race on Sunday and just tended to say the tyres just didn’t want to work. He ended up flat spotting really bad and run off a couple of times.

“We didn’t want to pit him straight away because then he’d go a genuine lap down.

“Anyway, he’s doing a great job. I think he’s qualified in the top 10 four times already and that’s way above our expectations.

Erebus Motorsport will head to Winton for the sixth round of the championship from May 18-20.