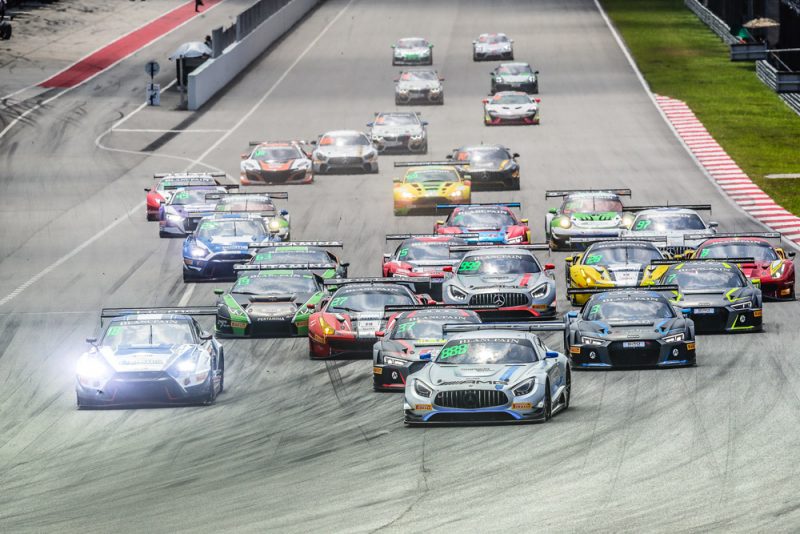 Tim Slade will head to Thailand this weekend to take part in the Blancpain GT Series Asia with the HubAuto Corsa outfit.

Slade made his debut in the series at the opening weekend of the season in Sepang last month, failing to finish the opening race and coming home 17th in the second race of the weekend.

Joining him at the team is Nick Foster, who was instrumental in creating the opportunity for Slade, in the squad’s second car.

There’s a total of seven Australian’s confirmed in the 30 car field, including Shae Davies and Aidan Read in separate Craft-Bamboo entries.

In Sepang, Josh Burdon claimed pole in his maiden appearance in the competition, finishing sixth and second across the weekend’s two races.

Buriram will again feature two 60-minute races across the weekend.