Barbagallo to be resurfaced amid Supercars contract talks

Barbagallo to be resurfaced amid Supercars contract talks 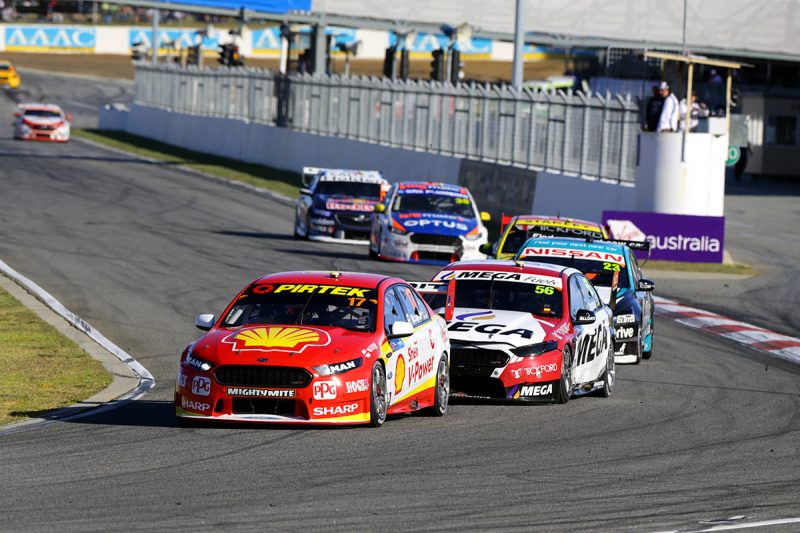 Barbagallo Raceway will undergo a resurface in January

Barbagallo Raceway has confirmed plans to complete a full track resurface next year while talks have begun to strike a new deal to host Supercars at the venue.

Circuit owners WA Sporting Car Club has told Speedcafe.com that it is looking to spend in the region of $1 million on a new track surface to be completed in January 2019.

The Perth circuit is renowned for its abrasive track surface with Supercars drivers describing the venue as like driving on a cheese grater.

The track was last resurfaced in 2004 with drivers commenting this weekend that improvements to the track are long overdue.

The resurface to be funded by the WA Sporting Car Club is part of a larger project undertaken at the facility that has received a new 10-year lease from Wanneroo Council.

There are also plans to improve facilities for club members among programs to help young drivers through the motorsport ranks.

“It is certainly a large capital spend and if there is change out of $1 million we will be lucky,” WA Sporting Car Club General manager Andrew Stachewicz told Speedcafe.com.

“It (the resurfacing) will be done in January.

“A number of things have to come together. We have a new lease that has been awarded by the city of Wanneroo and in order to spend a $1 million more and develop more projects you need some security.

“The resurface is the first thing on the agenda as well as all the major track work that needs to be done.

“Interestingly at our last track inspection by the FIA last year they said the track surface was fine, but then he (the inspector) is not paying for tyres.

“The resurfacing wouldn’t be done because Supercars want it, even though they are very important.”

The news arrives during this weekend’s Perth SuperSprint with this year’s event the last of a current three-year deal between Tourism Western Australia and Supercars.

Supercars has confirmed that discussions have already begun regarding a new deal for the venue.

Stachewicz says the circuit is open to all options in terms of length of contract as long as it is viable for the circuit.

“It (a new deal) has however got to make sense for everyone. We can’t afford as a not for profit club to underwrite a business.

“The deal has to be struck between Tourism Western Australia and Supercars. Tourism WA are cognisant of our position and our desires and we know what the numbers are.

“It has got to work for us. We are happy to run the event and for it to not make any money for us but we don’t want to lose member’s money on it.”

The Perth SuperSprint continues today with an 83 lap race scheduled for 1415 local time.