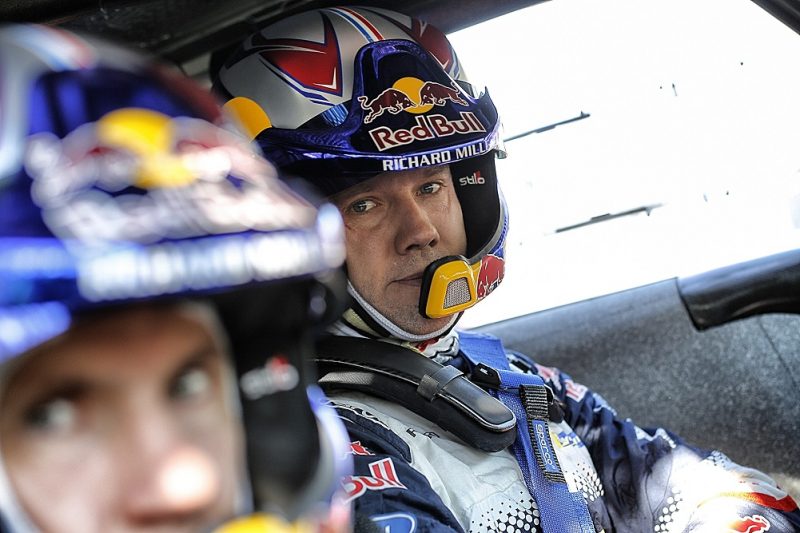 Sebastien Ogier and M-Sport Ford will have to wait one to two weeks to find out if its appeal against a penalty in Rally Mexico is successful.

Ogier won the third round of the World Rally Championship in Central America and had initially picked up a further four championship points for finishing second in the rally-ending Power Stage.

However, he was subsequently issued a 10-second penalty for shortcutting a chicane during that stage.

The M-Sport Ford Word Rally Team has appealed the sanction at the FIA International Court of Appeal, where it was represented by its client liaison manager, Richard Millener.

The FIA has advised that it will hand down its decision in “one to two weeks”, according to the WRC’s official website.

Ogier did not attend the hearing as he is testing in Portugal, which hosts Round 6 on May 17-20.