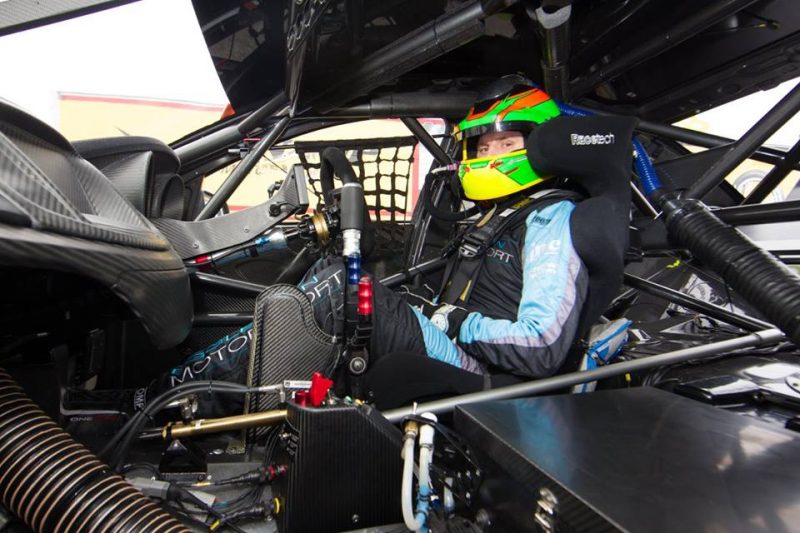 Paul Dumbrell has set the pace in Practice 1 for Round 3 of the Dunlop Super2 Series at Barbagallo Raceway.

Like most, Dumbrell set his fastest time early in the 40-minute session with a 0:58.0345s in the #88 Eggleston Motorsport VF Commodore.

Fiore spent most of the first half of the session in pit lane, but when the West Australian did appear he quickly moved up to second position, 0.0544s off the pace.

Pither was one of the few to make an impact late in the piece, his personal best coming in the final 10 minutes.

Rullo experienced the only significant incident of the session when he locked a front-right and ran off at Turn 7, burying the #62 MW Motorsport Nissan Altima and necessitating a red flag with 15 minutes remaining.

Matt Chahda battled with a flapping splitter on the #18 Matt Chahda Motorsport VF Commodore on his way to 20th, while debutant Jaie Robson (#98 Matt Stone Racing VF Commodore) propped up the 23-car field.

Another 40-minute practice session follows at 1345 local time/1545 AEST at the Perth SuperSprint.