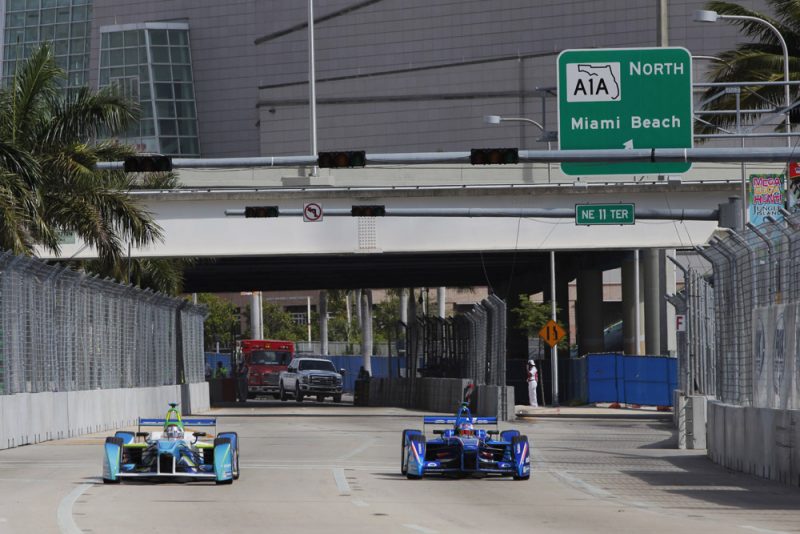 Formula 1 could host a second race in the United States as early as next year with the City of Miami Commission set to vote on the prospect next week.

Set to meet on May 10, the City of Miami Commission has added to the agenda a vote on whether to approve an F1 race in the city.

“Earlier today the City of Miami Commission took an important step by adding an item to their upcoming agenda, that if approved, will make way to bring Formula 1 to downtown Miami next season,” said Sean Bratches, F1’s commercial boss.

“We appreciate the community’s interest in hosting a Formula 1 race and look forward to working with local officials and stakeholders to bring this vision to life.

“With over half a billion fans worldwide, Formula 1 is the greatest racing spectacle on the planet, and Miami’s status as one of the world’s most iconic and glamourous cities, combined with its robust tourism infrastructure, makes Miami the perfect destination for Formula 1 and its fans.”

Though the exact timing of the event, should it go ahead, remains open for discussion, an October race is preferred by the sport itself.

A key supporter of the project is Stephen Ross, a billionaire who made his fortune in real estate, and owner of the Miami Dolphins (NFL team).

“In co-operation with the City of Miami and Miami-Dade County, I am confident we can deliver yet another global event that will be a destination for people from around the world and drive economic value to South Florida.

“From football and soccer to tennis and motorsports, Miami deserves only the best in music, food, art, fashion, and sports and entertainment, and that is exactly what we plan on delivering with a Formula 1 race.”

The city has previously hosted both IndyCar and Formula E races, and later this year will host an F1 fan experience ahead of the United States Grand Prix at the Circuit of the Americas, in Texas.

The Circuit of the Americas currently hosts the United States Grand Prix, an event which has had multiple homes including Indianapolis, Phoenix, Watkins Glen, Riverside, and Sebring.

The United States latest hosted multiple grands prix in the same season in 1984, at Detroit and Dallas, which were won by Nelson Piquet and Keke Rosberg respectively.

The collapse of the Dallas event paved the way for Australia to host its first world championship grand prix the following year.