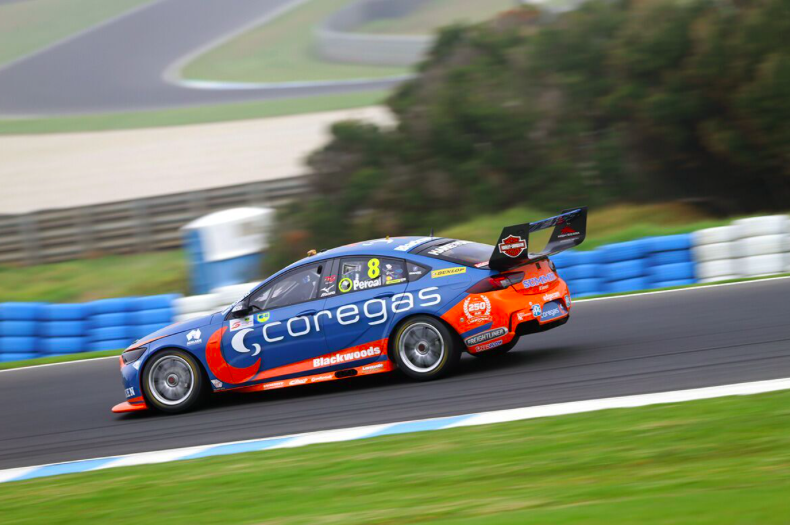 The Supercars operations in question encountered a several splitter failures during the Phillip Island weekend which stemmed back to issue with the splitter mounts on the Holden ZB Commodores.

Splitter failures have proved a topic of discussion this season following a spate of failures in pre-season testing and during new car shakedowns at Phillip Island.

Homologation team Triple Eight and Garry Rogers Motorsport have constructed splitters for the ZB, the latter making the parts under licence from the factory Holden outfit.

The GRM versions were strengthened prior to the season opening Adelaide 500, teams are still encountering problems, albeit centred around the mounting of the components.

Teams are free to select the components used to mount the splitters to its cars with Queensland teams tending to use different methods compared to their Victorian counterparts.

Brad Jones Racing has made changes to its cars since Phillip Island as it continues to find a solution which the team are hoping will prove successful in Perth.

Nick Percat bore the brunt of the dramas at the Victorian circuit two weeks ago.

“We have gone back to the workshop and we have done a lot of work and we are getting it under control as best we can,” team owner Brad Jones told Speedcafe.com.

“I think the difference of having the splitter flapping or not is not very much. It is bit like walking towards a cliff with a blindfold on. You don’t really know until it happens as to what is going on.

“We will get over there and see what happens.

“I don’t feel like anybody is really on top of it yet we have just been tuning things around trying to make it better. 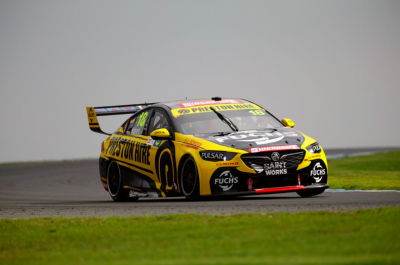 “I was confident when we headed to Phillip Island so we will go there and deal with whatever happens.

“We have changed some componentry and I’m as confident as we can be that we will be in good shape.”

Meanwhile, Preston Hire Racing boss Charlie Schwerkolt has confirmed to Speedcafe.com that his team has switched to the same components used by Holden homologation team Triple Eight for this weekend.

Its driver Lee Holdsworth was among those to hit trouble over the Phillip Island weekend having used a ‘hybrid’ mounting system, according to Schwerkolt.

“We are on top of the splitter issue now,” Schwerkolt told Speedcafe.com.

“I’m looking forward to getting our season under way now.

“It just hasn’t gone our way and we have got to make it go our way. I’m sure we will get there.

“The team is feeling very positive.”

Opening practice for the Perth SuperSprint is set to begin tomorrow at 1105 local time.