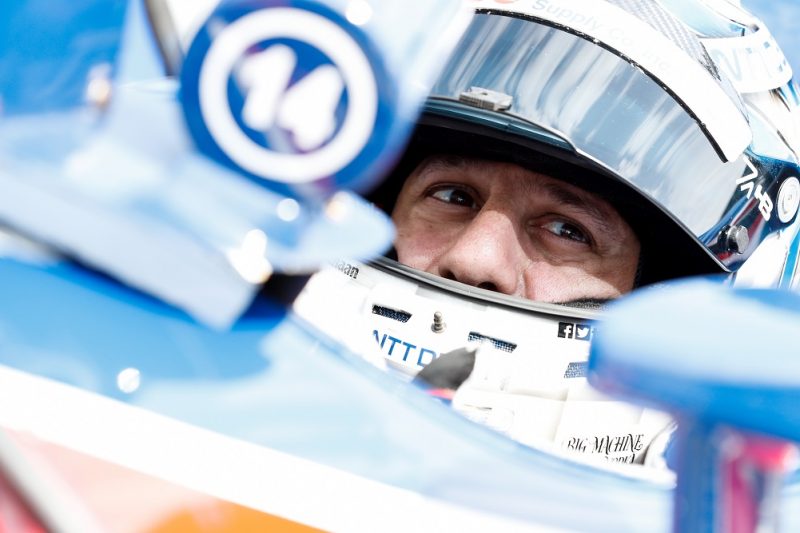 Tony Kanaan was fastest again as a manufacturer test day rounded out the three-day IndyCar test at Indianapolis Motor Speedway.

Kanaan went faster than the benchmark which he set on the Monday, lapping the 2.5mi superspeedway at an average speed of 226.680mph (364.806km/h) in his AJ Foyt Racing Chevrolet.

In second and third were Chevrolet drivers Ed Carpenter (Ed Carpenter Racing) and Gabby Chaves (Harding Racing), with Robert Wickens (Schmidt Peterson) the first of the Honda contingent in fourth.

Next up for the Verizon IndyCar Series is Round 5, the IndyCar Grand Prix on Indianapolis’ road course, on May 11-12.