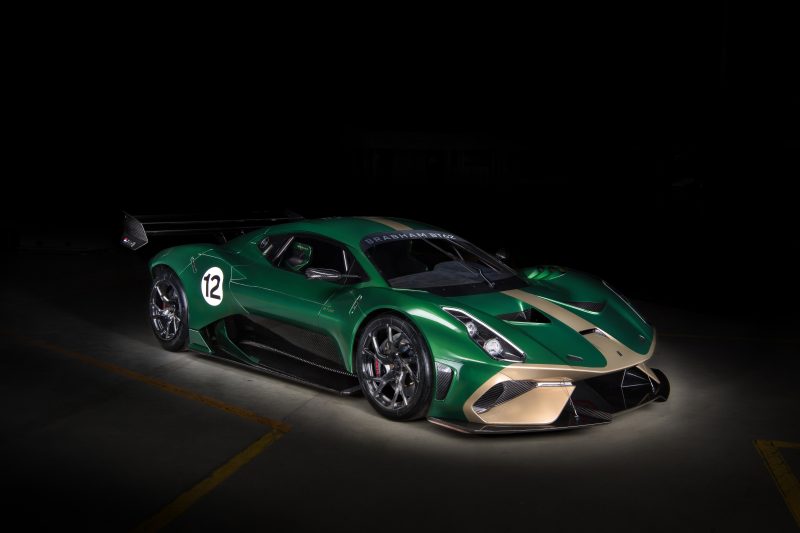 Brabham Automotive has officially unveiled a stunning new track car designed to resurrect and put the famous marque back on the map.

The sportscar, known as the BT62, is the culmination of 12 years work to restore the brand spearheaded by David Brabham, the son of late three-time Formula 1 world champion Sir Jack Brabham.

Launched during a gala event at Australia House in London, the car features an aggressive and striking aerodynamic package and is powered by mid mounted 5.4 litre normally aspirated V8 engine, producing 700bhp, (522kW).

Unveiled in the iconic green and gold colours made famous by Brabham in F1, the BT62 harbours a race spec transmission, Michelin racing slick tyres and weighs in at 972kg, having been crafted from carbon fibre.

Michelin has been named as the company first strategic partner while the manufacturer of the cars will take place at a facility in Adelaide, South Australia, with the first deliveries expected later this year.

“I set out 12 years ago to re-establish the iconic Brabham name, determined to see it return to global competition,” said David Brabham. 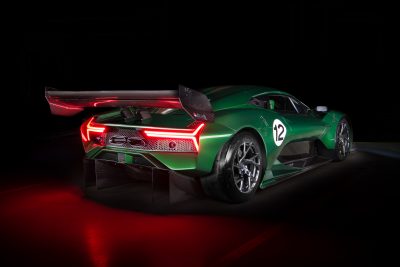 “My father had an incredible determination to succeed and, like him, I’ve worked tirelessly through this time, drawing on my experience as a racing driver, leader and mentor, never once losing sight of that goal.

“It’s been challenging at times, but what we have achieved is simply staggering.

Only 70 examples of the BT62 will be constructed to mirror Brabham’s 70-year heritage built by Jack Brabham, who became the only driver to win the F1 world championship in a car bearing his own name.

The base model will cost from £1 million (1.8 million AUD) plus taxes ensuring the vehicle is for a select band of customer.

The first thirty-five cars will celebrate the thirty-five Grand Prix victories won by Brabham over its thirty-year reign in F1.

Engineered and developed over two years, Brabham Automotive says it has designed and built a track car ‘for those who want to challenge themselves and their limitations to experience driving in its purest form’.

Led by Le Mans winner David Brabham, Brabham Automotive has a long term development vision, which includes the goal of competing at the Le Mans 24 Hours.

Although full details of its motorsport goals are yet to be announced, the car has tested at Phillip Island. 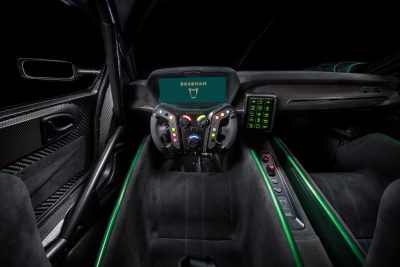 “It’s with great pride that I honour and continue my father’s legacy in revealing the next chapter in the evolving Brabham story,” said Brabham.

“The team we have in place, and the vision it shares, provides a solid platform for Brabham Automotive to execute its long-term business strategy.

“Our first step to deliver on that strategy is the Brabham BT62, a car truly worthy of carrying the iconic Brabham name.”

Charged with overseeing the development of the Brabham BT62, Brabham Automotive’s Director of Technology and Engineering, Paul Birch, said, “Created from a blank sheet of paper, our first car takes Brabham into an exciting new era, whilst honouring and upholding the marque’s glorious past.

“Using contemporary materials, processes and technologies, and following a rigorous two-year engineering and development programme, the resulting BT62 is a car that demands total engagement and commitment from its driver, delivering immense reward and satisfaction.”

A driver development and experience programme to enable owners to fully exploit the performance of the car has also been announced. 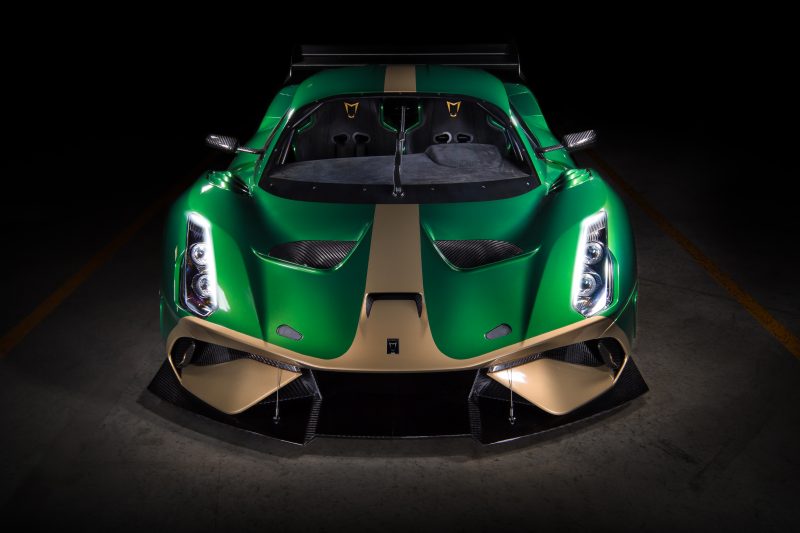