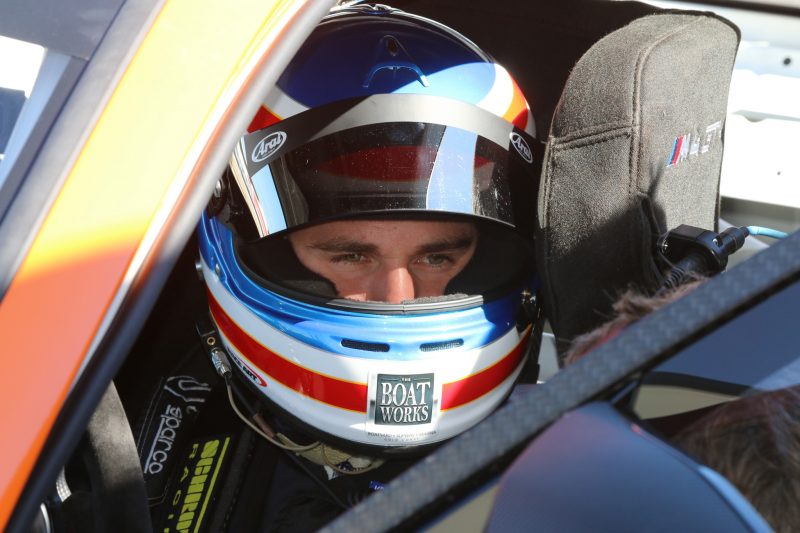 Aaron Seton will race in the Performax TA2 Muscle Car Series when it holds its third round at the Muscle Car Masters event next month.

The weekend had previously been deemed an invitational round for TA2 but has been elevated to points-paying status.

“I’ve heard great things about the new TA2 cars, so I’m excited to get behind the wheel and experience the Mustang.

“Competing as a part of the Castrol Harris Racing Team will be a great way to gain more experience and improve my driving so I can’t thank Craig Harris enough for the opportunity to drive his car.” 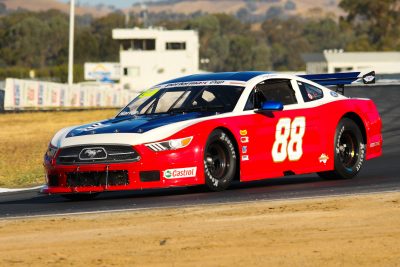 Harris added, “Glenn Seton and I have known each other since we were 16 years old racing karts, and we’ve built on that relationship ever since.

“It’s come full circle that now we’re providing his son Aaron with a drive in the TA2 Mustang.

“Aaron has already shown to have immense talent behind the wheel, and the TA2 cars require a very similar driving style to a Supercar, so I hope this opportunity will open some doors for him as he climbs up the ranks.”

Seton most recently won Class C in a BMW M4 GT4 at the Bathurst 12 Hour when he drove with Matthew Brabham and car owner Tony Longhurst.