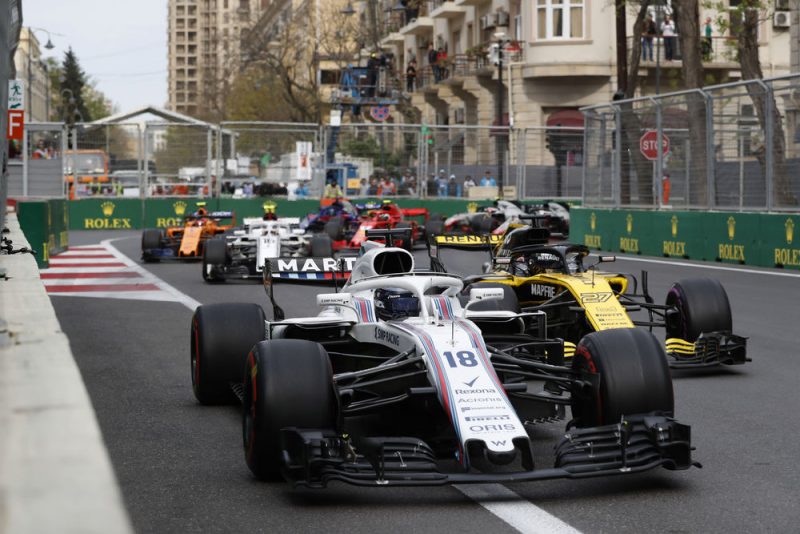 Formula 1 will introduce revised aerodynamic rules next year in an effort to increase overtaking on track.

The revised regulations will see simplified front wings, with specific attention on the endplates, while brake ducts will no longer sport winglets.

Rear wings will also be wider and feature a larger flap, amplifying the impact of DRS.

The proposals were voted on by the F1 Commission on Monday, though the decision must still be ratified by the World Motor Sport Council.

Instead they were charged with investigating the proposal further, using CFD, before reconvening in Baku last weekend with their findings.

Of the 10 teams on the current F1 grid, only Williams publicly supported the revised aerodynamic regulations.

The F1 Commission conprises of the teams, FIA, commercial rights holder, and representatives for sponsors and promoters.

As few as four teams need to support a decision, provided the other representatives vote in its favour.

Changes to the car’s aerodynamics for next season follow last month’s decision to raise the fuel allowance per race from 105kg to 110kg from 2019.

It was also confirmed the driver’s weight would no longer come into the minimum weight calculation.

Under the regulatory structure, further changes to the rules can still be made for 2019, but rather than needing a simple majority will now require unanimous support.