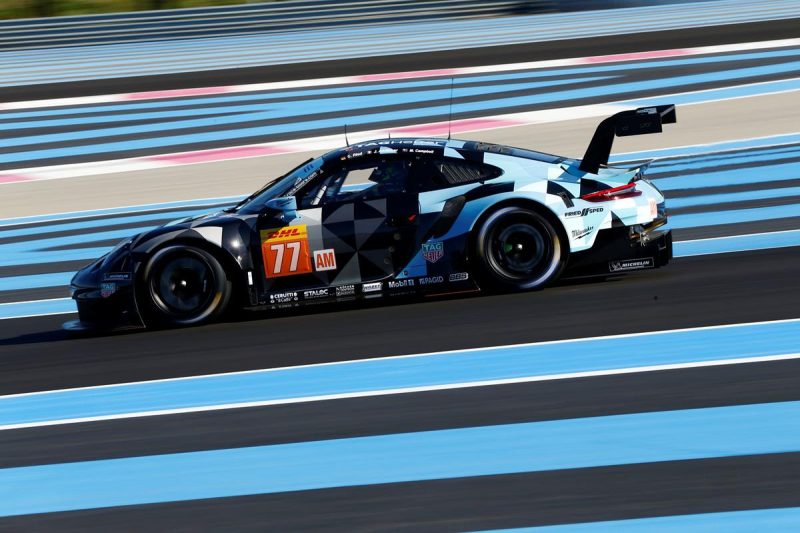 Matt Campbell and Alex Davison will line up on the grid for the opening round of the World Endurance Championship at Spa-Francorchamps this weekend.

The two Australians will pilot separate Porsche 911 RSRs in the six hour race, both in the GTE-Am class.

Making his WEC debut, Campbell will join Christian Ried and Julien Andlauer in one of the two Dempsey-Proton Racing entries.

“For me, the six-hour race at Spa is the second most important event after the 24 Hours of Le Mans,” said Campbell.

“The sports car world championship is a big step in my career.

“I still need to gain experience in the 911 RSR, however the official tests were very promising.

“Our car offers a lot of downforce and that gives us drivers a great deal of confidence.”

Despite his inexperience in the series, Campbell is the only Gold rated driver of the trio.

Davison meanwhile has joined Gulf Racing alongside Michael Wainwright and Ben Barker, meaning he will compete in the WEC alongside Carrera Cup Australia.

“It’s going to be an exceptionally busy season for me, between my FIA WEC and Carrera Cup commitments,” said Davison.

“Gulf Racing is a new team to me, but I know Ben already and Mike has been great.

“I have experience on many of the WEC circuits and also the longer distance formats.

“It will now be up to me to adapt to the new surroundings for what will be a hugely exciting season.”