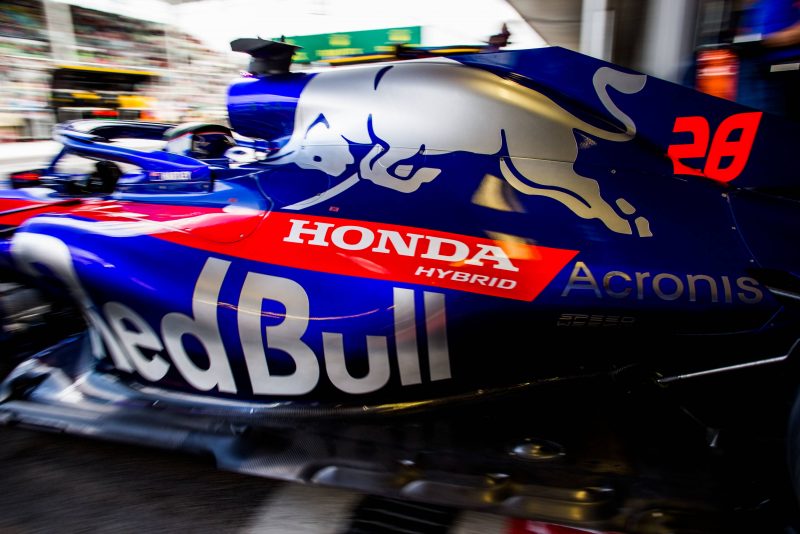 Red Bull and Honda have met for the first time in regards to a possible supply of Formula 1 engines for 2019.

Helmut Marko, advisor at Red Bull, and Honda’s Masahi Yamamoto met on Saturday in Baku during the Azerbaijan Grand Prix, the first official meeting between the two.

Honda already supplies sister team Toro Rosso, having parted ways with McLaren at the end of the 2018 season.

“Because it was the very first meeting, we discussed the conditions of both sides, what do we expect of each other,” Yamamoto told the sport’s official website.

“It was the first discussion.

“Yes, it was positive. We do believe we were both satisfied. There’s a good relationship between us.

“However, it’s the first time we have an official meeting. It’s the starting point for a potential future.”

Red Bull currently uses Renault power units, the French manufacturer having supplied engines for every one of the team’s race wins and championships.

Time for the two parties to formalise an agreement for next season is short, with regulations stating that Honda must supply the FIA with a list of the team it will provide power units to by the middle of the month.

“We have the obligation to present the documents on the 15 May to the FIA,” explained Yamamoto.

“It’s something we are starting to discuss now and it has to be smooth between Honda and Red Bull.

“I want to use the time we have left to discuss with the Honda board members before I take the feedback back Red Bull to take the next steps.

“When we decided to come back to F1, the plan was not to just stick with one team but work with multiple teams.

“The board members are aware of discussions and there is a big respect for the relationship (with Red Bull).”

Honda’s supply to Toro Rosso has already netted a fourth place results courtesy of Pierre Gasly in Bahrain, with the Red Bull junior team seventh in the constructors’ standings.