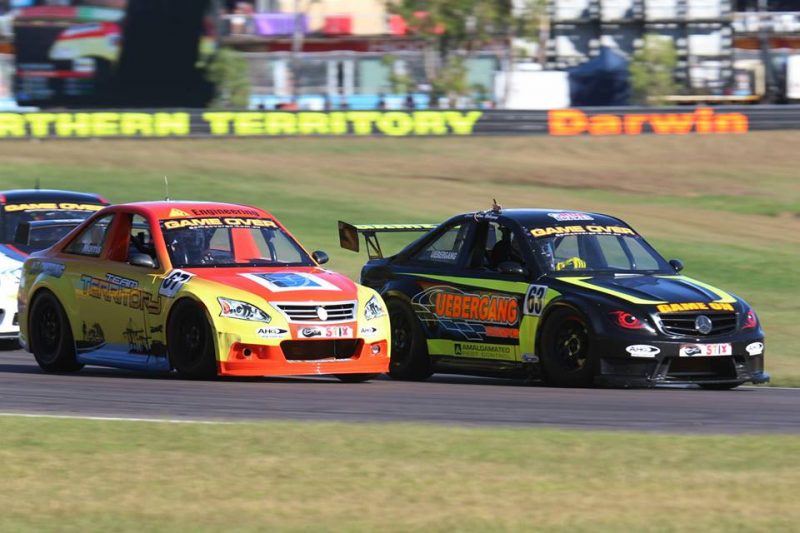 Aussie Racing Cars has been added to the support card for June’s CrownBet Darwin Triple Crown.

The category will hold the non-points Darwin Challenge round at Hidden Valley Raceway with the support of Visit NT.

Category manager Brad Ward says that the whole Aussie Racing Cars field is excited about the visit, which will be its third to the Top End in four years.

“We all love going to Darwin and soaking up the sun, and everyone is looking forward to it.”

Combined with the seven rounds of this year’s series proper, the round in Darwin means that Aussie Racing Cars will cover six states/territories in 2018 having started the year down at Hobart’s Baskerville Raceway.

Kel Treseder leads the series after the opening two rounds, with his sweep of the most recent round at Phillip Island making for five race wins on the trot.

Round 3 supports the Winton SuperSprint on May 18-20, with Hidden Valley following on June 15-17.