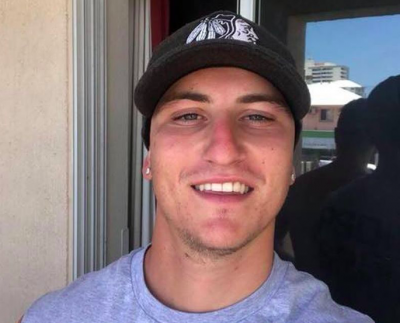 A speedway driver is in critical but stable condition in Sydney’s Westmead Hospital following a nasty crash at Valvoline Raceway.

Video footage shows the 25-year-old lose control at speed before a series of frightening barrel rolls, culminating in the car landing on the other side of the crash barrier.

The race was immediately stopped as paramedics assessed the 25-year-old, who was subsequently taken to Westmead Hospital for further treatment.

VIDEO: A Nine News report on the incident