Moffat to partner Mostert for enduros

Moffat to partner Mostert for enduros 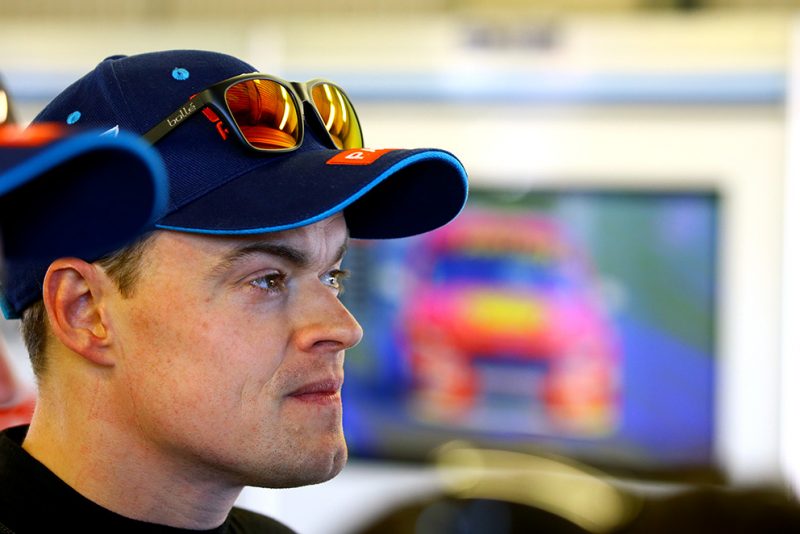 The Ford squad announced its co-driver quartet earlier this year but has now officially revealed its pairings for the enduros, with only one duo carrying over from last season.

Moffat has been selected to join Mostert in the Supercheap Auto Falcon, replacing the experienced Steve Owen, who will now slot in alongside Richie Stanaway in the #56 entry.

Russell will team up with Cameron Waters in place of Stanaway following his graduation to the main game with the outfit, while Dean Canto will continue to partner Mark Winterbottom in the The Bottle-O backed Ford.

Moffat had been tipped to join Mostert for the enduros and has already driven the Supercheap Auto Falcon during the pre-season test at Sydney Motorsport Park in February.

“To be driving alongside Chaz in the Enduro Cup is something I’m really looking forward to,” said Moffat. 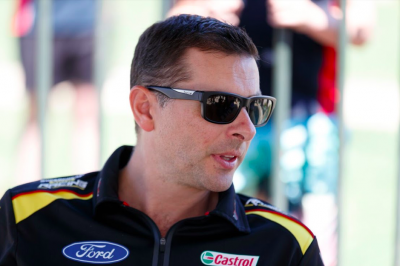 “Together I’m sure we’ll make a pretty strong combination, and I’m just really looking forward to working with everybody on the team and hopefully achieving some great results.

“I bring some fairly relevant experience in Supercars, and I’ve been keeping sharp in Carrera Cup this season, so I hope Chaz gets some comfort in that.

“With he and Steve winning the Enduro Cup last year, I have pretty big shoes to fill, but I’m looking forward to the opportunity, and hopefully some similar results by the time we get to the end of it.”

The experienced Owen is hoped to be put to good use alongside Stanaway, who is preparing for his maiden enduro campaign as a primary driver.

“Richie’s a huge talent. The first year’s always tricky for a driver, but hopefully it’s a good mix of youth and experience for us,” said Owen.

“Obviously it will be my 20th Bathurst 1000 and sixth here with Tickford Racing, so hopefully we’ll mesh well and have a good run.

“Having an older driver with a young guy helps mostly with set-up, and for me, I know the team’s cars pretty well.

“I’ve raced the car we’ll run before, so I should be able help him read the set-up. 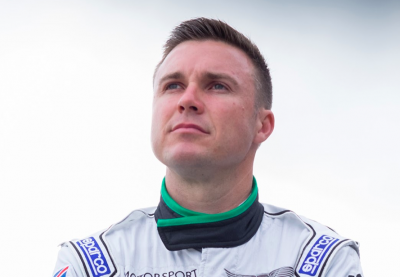 “Usually a pairing like ours will translate more to adjusting the car than outright lap speed, so I’ll do my best to help shape the car to his liking.

“He’s had a tough start to the year, so we won’t really have any pressure in the championship to worry about, which I actually don’t mind.

“Every other year I’ve raced here I’ve been with a driver in the championship hunt, so it will be kind of nice to just focus the race itself. I’m looking forward to it.”

Meanwhile, Russell is confident he will seamlessly slot into the position vacated by Stanaway in Waters’ Monster-backed entry.

Waters and Stanaway scored a breakthrough victory in the Sandown 500 last season.

“Obviously he and Richie won Sandown and were great at Bathurst, and I think we’ll work well together, so hopefully we can have just as strong an effort for Monster Energy,” said Russell.

“I’m certainly looking forward to joining an overall young team. I’m sure I can make my contributions and be a good member of the team.”

Being the only pairing retained for the 2018 campaign, Canto is hoping the continuity of the same co-driver, car and engineer will prove advantageous.

“We’ve both worked well together the past couple years, so there’s not much we need to learn about each other,” said Canto.

“We both like the same car set-up, which is obviously quite important over an endurance race. 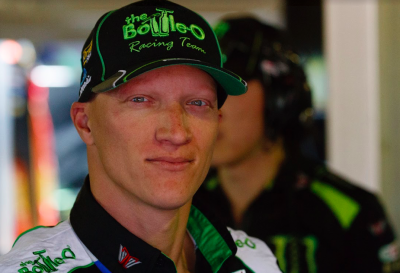 “We don’t have to muck around with the seat or anything, we know our driver change routine, so we can save a few seconds getting in and getting comfortable.”

Tickford Racing boss Tim Edwards believes his new look line-up will be in the mix for trophies when the Pirtek Enduro Cup begins at the Sandown 500 from September 14-16.

“We’re very excited about the co-drivers we have and we think we’ve got four great pairings for later this year,” said Edwards.

“Obviously we won the Enduro Cup last year and fully intend to fight to keep it, and we have a good mix of youth and experience to go out and do that.

“The enduros are still a way ahead and there’s still plenty of work to do before we get to them, but it’s comforting to know that we’ll have a strong line up when we get there.”

Matt Stone Racing and Tekno Autosports are the only Supercars teams yet to confirm their driver line-ups for this year’s enduros.

Garry Rogers Motorsport has announced Chris Pither and Richard Muscat as its co-drivers but the pairings are yet to be revealed.

* Final pairings yet to be announced