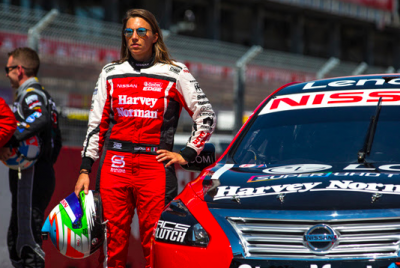 Simona de Silvestro was among the first ambassadors announced

The Confederation of Australian Motor Sport (CAMS) has officially confirmed its ambassadors for Australia’s Dare to be Different initiative.

The Australian version of the scheme, the brainchild of ex-Formula 1 test driver Susie Wolff, was officially launched at the Formula 1 Australian Grand Prix last month.

Following a successful rollout in Europe, the program, affiliated with CAMS, aims to inspire young women to take up careers in motorsport whether that is driving, engineering, management, marketing or in communications.

De Silvestro and Taylor were the first to be linked to the program before confirmation of KIlimenko last month. 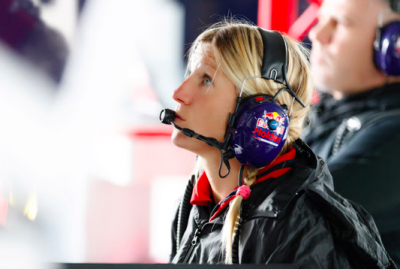 German engineer Mayer, who has been an engineer on Jamie Whincup’s Triple Eight Commodore since 2015, is the latest to be announced.

“Being an ambassador for D2BD I hope we can show girls from a young age that there are amazing women in this motorsport world,” said Mayer.

“It’s about opening doors and showing them that they have all the support they need if they dare to be different.

“I wish someone would have showed me earlier how cool it is to be an engineer.

“I’m proud that I can the support younger generation with this program.”

Female involvement in national motorsport has been thrust into the spotlight this year with Holden airing its wish to run a woman racer in Supercars, which has seen Taylor among those touted as a possible option.