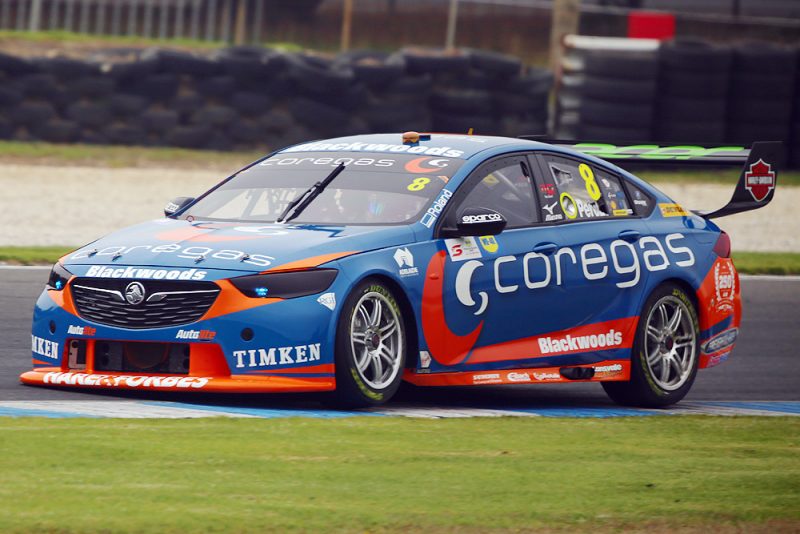 Nick Percat will remain with Brad Jones Racing until 2020 after agreeing a two-year extension with the Albury-based squad.

Percat joined the squad at the start of last year, having spent the last two seasons with Lucas Dumbrell Motorsport.

His 2017 season netted just a single podium, in Race 11 of the season at Hidden Valley, a total already eclipsed this year.

“My first year with BJR was character building for the whole team and I, and the way BJR continued to push and get on with the job was seriously impressive,” said Percat.

“This team is a big family, everyone has each other’s back and we all have the same goal.”

“When Brad and Kim told me they wanted to extend my contract I couldn’t have been happier,” he added.

“BJR is where I want to be and where I think I’ll get my best result. I know the results we have had so far this year are just the beginning, the whole team is working extremely hard to give me a winning package.

“I can’t wait to score my first race win with BJR and continue to improve the car, this will be the longest period of continuity I’ve had in my Supercar career.

“I believe that continuity is what wins races and lets you fight for championships.”

Percat’s confirmation will see at least two of BJR’s three drivers remain unchanged next season, with Slade having signed a two-year extension keeping the 32-year-old with the team until the end of 2019.

“Nick’s commitment and pace for us is unquestionable, so we’re really happy to have that stability and consistency going forward with both Nick in Car 8 and Tim Slade in the Freightliner/Alliance Truck Parts Commodore,” said team boss Brad Jones.

“I feel like Nick has grown with us in his time here already and he fits into the team really well; I can’t wait to see what we can achieve as a group over the next three years.”

Percat made his Virgin Australia Supercars Championship debut in 2010, driving for Walkinshaw Racing at Phillip Island.

The then went on to win the Bathurst 1000 alongside Garth Tander in 2011, before joining the series full-time in 2014.

A two-year stint at LDM followed, where he claimed his maiden solo Supercars win at Adelaide in 2016.

The 29-year-old currently sits 12th in the standings, two places behind team-mate Slade, with two podiums and three other top ten finishes in 2018.