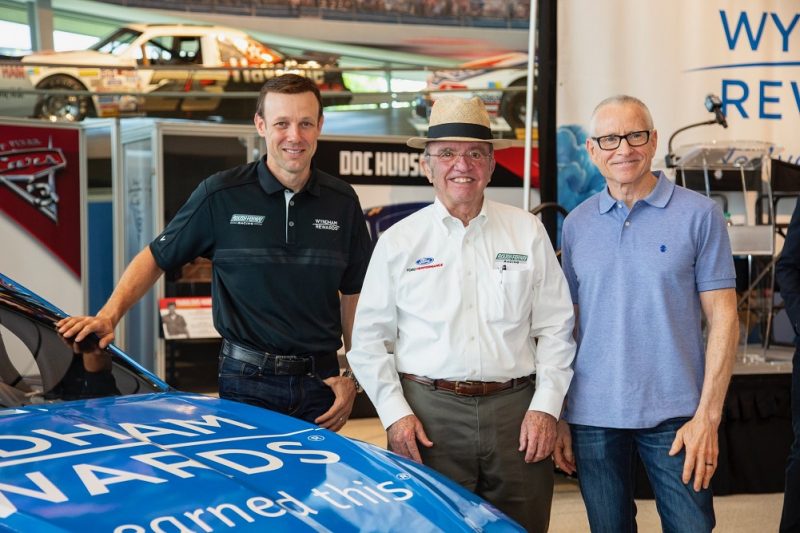 Matt Kenseth will return to Roush Fenway Racing to share the #6 Ford with Trevor Bayne for the rest of the 2018 NASCAR season.

He switched to Joe Gibbs Racing in 2013 but found himself out of a drive at the end of last year when the Toyota outfit replaced him in Car #20 with Erik Jones.

Kenseth’s first two confirmed drives will be at Kansas on May 11-12 and the All-Star Race on May 19.

“It’s a great feeling to return to where it all started for me in the Cup Series,” he said.

“There aren’t many people who have been more influential in my racing career than (team co-owner) Jack Roush and (former team-mate and now RFR adviser) Mark Martin.

“For them to believe in me today means almost as much as it did when they believed in me the first time, 20 years ago.

“I’m excited to get to the shop, get back to work, and help Roush Fenway return to prominence in the NASCAR Cup Series.”

Bayne currently sits 26th in the championship with no finish higher than 12th in the nine races this season to date.

The 27-year-old will drive the next two races starting in Talladega this weekend (April 27-29 local time), though the driving roster for the rest of the season is yet to be announced.