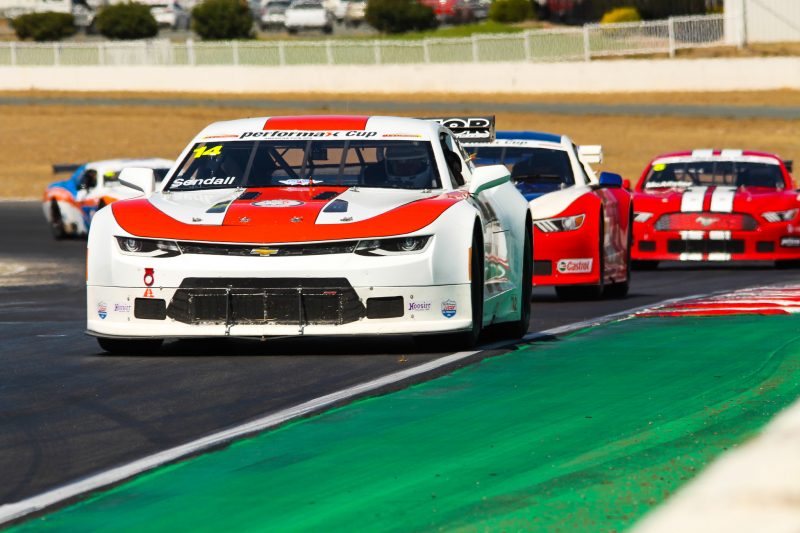 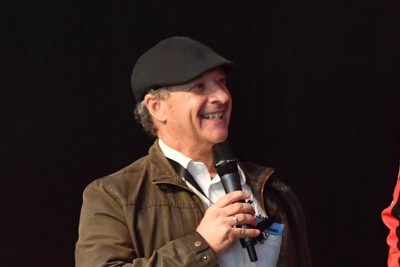 Craig Denyer has been appointed manager of the Performax TA2 Muscle Car Series.

He was also an instrumental figure in the Bathurst 12 Hour, where he worked with Bill West and event promoter James O’Brien.

“I think this category is one of the best kept secrets in Australian Motorsport, current bodied Mustang, Camaro and Dodge Challengers that cost less to run over a race weekend than a saloon car,” said Denyer.

“I think the series will create its own niche, not just in fan appeal, but as an alternative for young drivers to experience a real race car at very low running costs; the engines last up to four seasons before requiring a rebuild.”

Craig Harris formerly filled the role prior to Denyer’s appointment, but has elected to focus his efforts on competing in the series.

The TA2 Muscle Car Series has this year expanded into a national competition for the first time, with events at Winton, Sydney Motorsport Park, Queensland Raceway, and Wakefield Park.