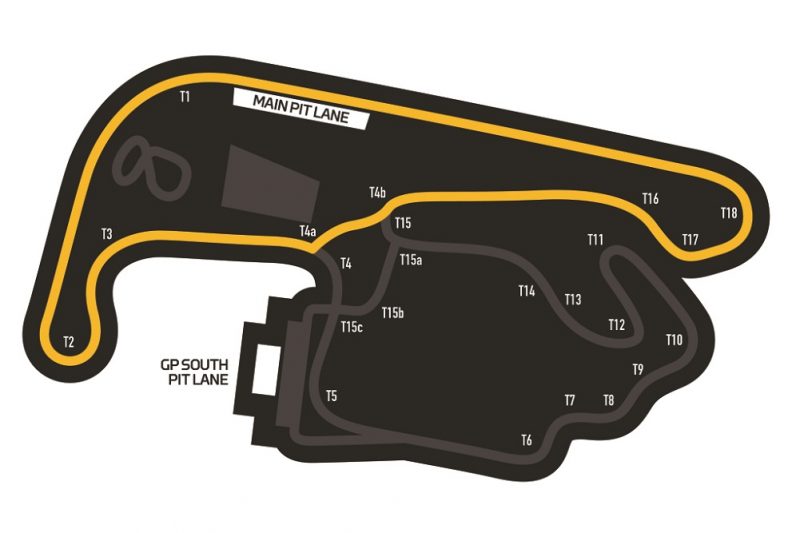 The Sydney SuperNight 300 will be run on Sydney Motorsport Park’s short circuit, Supercars has revealed.

Known as the Druitt Circuit, the 2.8km layout is effectively the traditional Gardner GP Circuit with Corporate Hill bypassed by way of a link road from Turn 4 to Turn 8.

It is the layout which Supercars used for its last night race at SMP in 1996, though the link has since been reprofiled during venue upgrades in 2012. Track length comes down more than 25 percent, from 3.9km to 2.8km, meaning a saving on lighting costs.

According to Supercars’ official website, a decision to use the shorter layout was made after another lighting test earlier this year.

“The original concept for this event was to have something that was short, sharp and dynamic, and this circuit certainly fits with that,” Supercars sporting and technical director David Stuart told the championship’s official website.

“It’s quite good that short circuit, with the corners that are there, so I think from a racing perspective it will be very good.

“From a logistics perspective, we know we can light the short circuit effectively, and it would take a lot more lights to achieve that on the longer version.

“Running a 300km race on the short circuit should bring plenty of action, as well as the strategy and drama in the pits, with three compulsory pitstops.”

The layout does, however, eliminate key passing zones at Turn 6 and Turn 8.

Turn 6 was also reprofiled in 2012, turning a right-left into a single, ninety-degree left-hander.