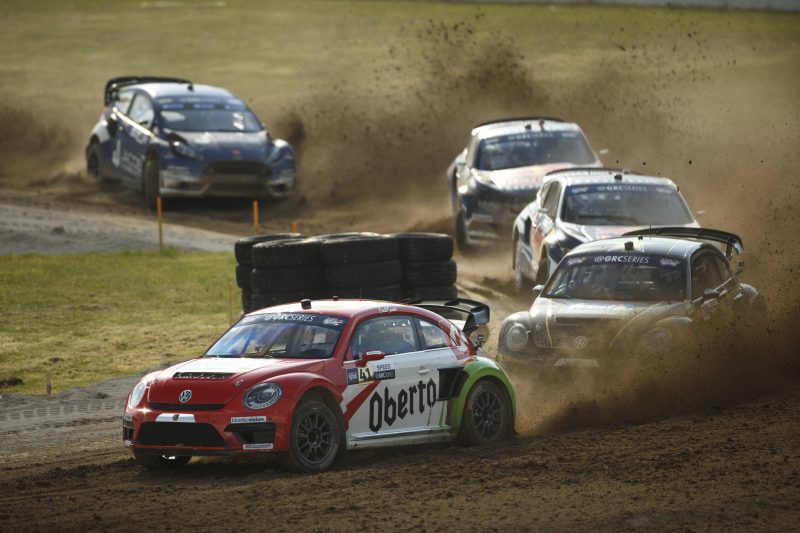 Set to host the opening round of the series, Lancaster Speedway confirmed the news via a Twitter post.

“We received notification from the Red Bull Global Rallycross it was ceasing operations for the 2018 season effective immediately,” it announced.

“Their hope is to reorganise and start back up in 2019.

“GRC is going to be issuing refunds next week to all who had already purchased tickets for events.”

A number of leading Supercars teams have recently departed the series, which was poised to introduce a ‘Gold’ class for upgraded Lites machinery.

There are currently legal proceedings between Global Rallycross and Subaru of America after information relating to the 2018 season was distributed between teams and an event management company prior to Subaru’s decision to leave the competition.